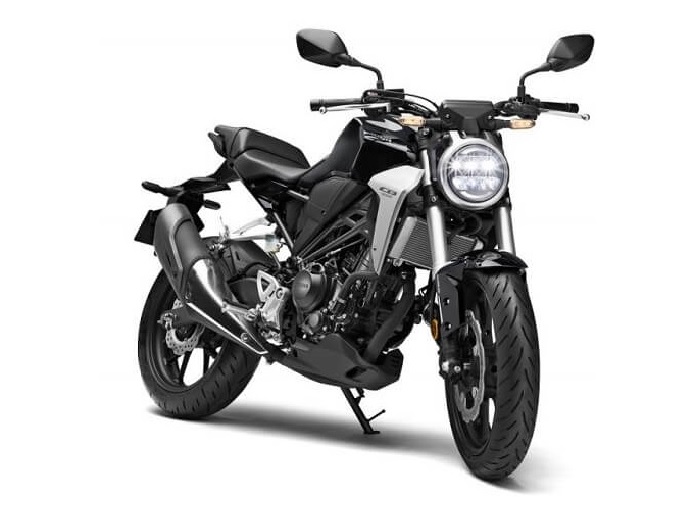 CB300R latest price increase takes it closer to Duke 390 but it is nowhere near its sales. Why is the production plan so less?

Earlier this year in February 2019, Honda officially launched CB 300R, a ‘real’ new product in the reasonably powered, affordable segment in India, after almost eternity (launch story). The motorcycle received a good initial response and because of Honda’s terribly small production plan (they have not revealed exact numbers so far) the motorcycle was sold out and no further bookings were being taken by dealerships.

Amidst all this – the lack of widespread deliveries and user reviews, Honda has quietly increased the prices of the motorcycle. Here are the numbers..

Honda commenced deliveries of CB300R around April but there is no concrete word on how many units have the customers received so far. For the month of June, Honda dispatched 80 units of the roadster which are nowhere near other motorcycles in and around its price band. However, it did outsell its own sibling CBR 250R which costs lesser.

Looks like Honda has/had a very small production plan for this CKD model but they have announced that they will increase it in the future. We are also waiting for the updated model that was introduced in Japan few months back (details here).