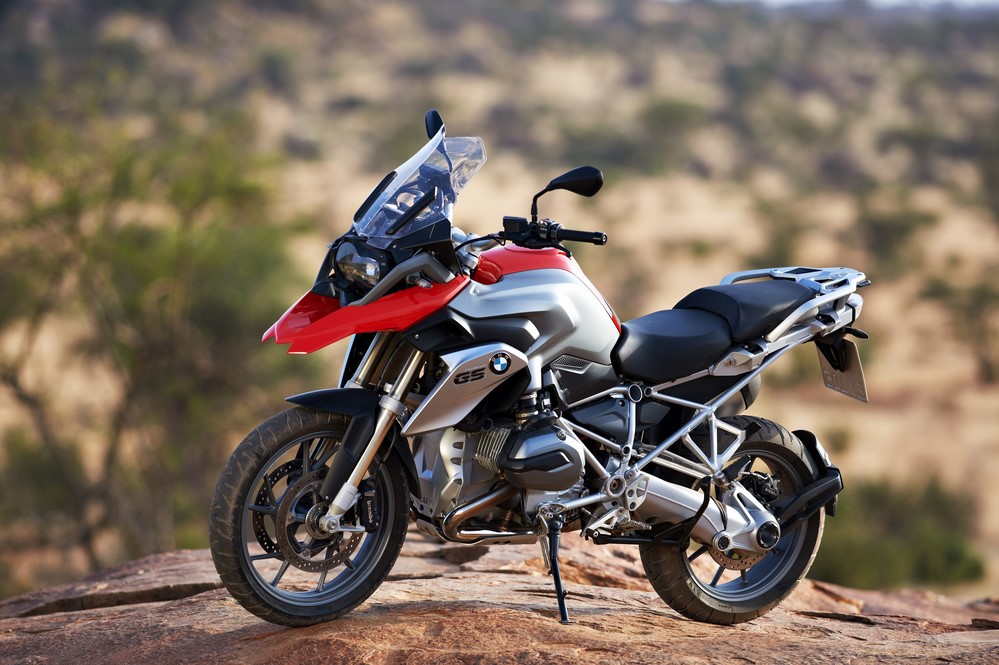 In an official communication, BMW Motorrad (the motorcycle division of the brand) has announced its arrival in India. Previously, BMW motorcycles were sold by importers who had retail stores in Mumbai and Delhi.

Mr Shivapada Ray will head BMW Motorrad in India under Mr Vikram Pawah, President of BMW Group in India. They have introduced their CBU motorcycles first and have also announced their prices.

The cheapest motorcycle in the lineup is R 1200 R (Standard variant) whereas the costliest of the lot is the K 1600 GTL (Pro) with an asking price of Rs 28.50 Lakhs.

As you may have already noticed, despite confirming it earlier, BMW Motorrad is not launching the G 310 R for now. First they will want to establish their dealer network in India before venturing into the mass market motorcycles. In its first phase of operations, BMW is setting up dealerships in Ahmedabad, Bangalore, Pune and Mumbai.