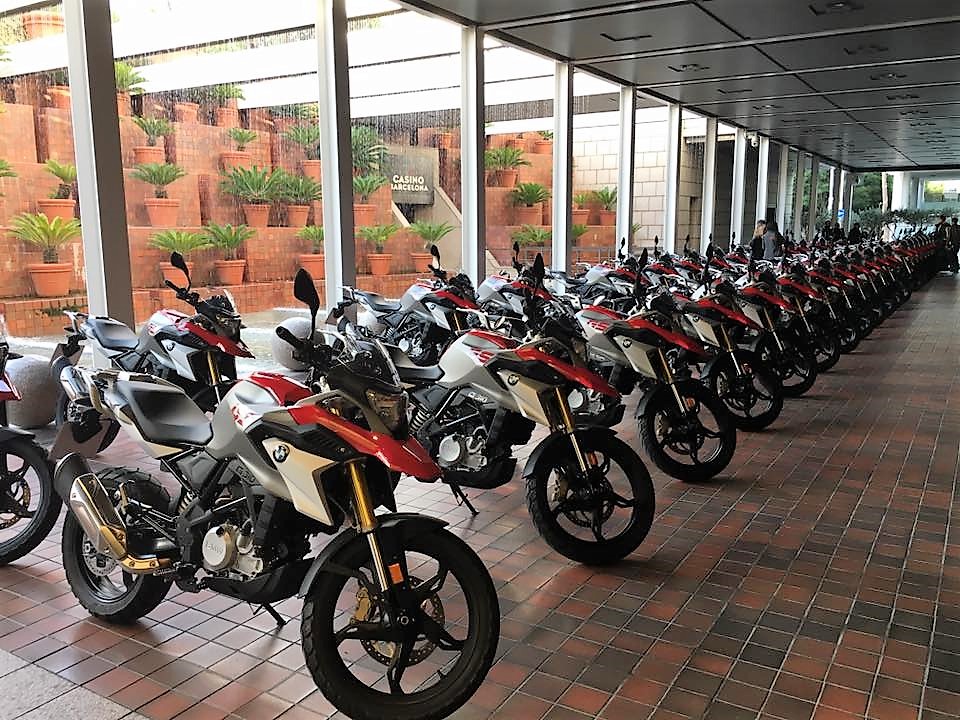 Yes, BMW Motorrad did disappoint us – the country where they are actually making their smallest motorcycles. According to the first promise – the roadster G310R should have been launched by now and we would have been very close to the Adventure GS version as well (check out their Tweet in this article). Alas! they have postponed both the motorcycles indefinitely!

Nonetheless, BMW Motorrad is conducting a Media Ride of the baby GS in Barcelona, Spain. All the major media houses have been called and BMW is promoting the motorcycle as an everyday adventure machine with a tagline – A THIRST FOR ADVENTURE. EVERY DAY.

Interestingly, on their Facebook page all the motorcycles made available to the media are the Racing Red colour and only one display motorcycle wears the Pearl White Metallic shade (the third colour is Cosmic Black One). 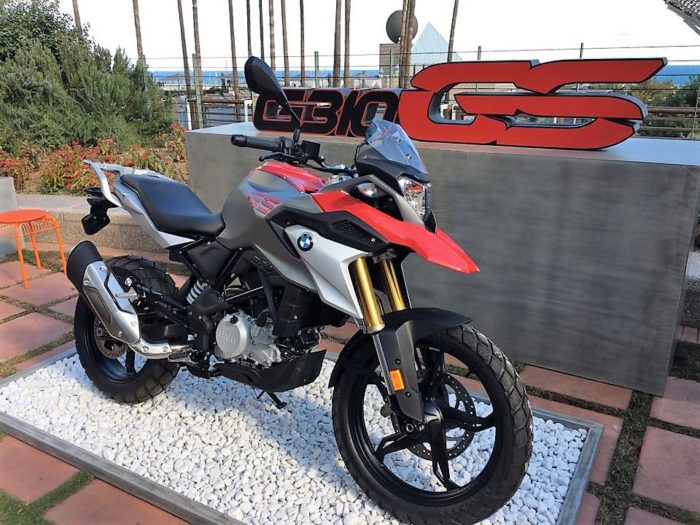 The smallest GS in BMW’s lineup is powered by a 313 cc single cylinder water cooled DOHC engine which is capable of producing 34 hp of peak power and 28 Nm of max torque. BMW claims a top speed of 143 km/h. Adventure credentials include a 19 inch front tyre, high seat etc. ABS is on offer and is switchable (it is not switchable on the G310R). G310GS weighs 169.5 kg and has an 11 liter fuel tank. 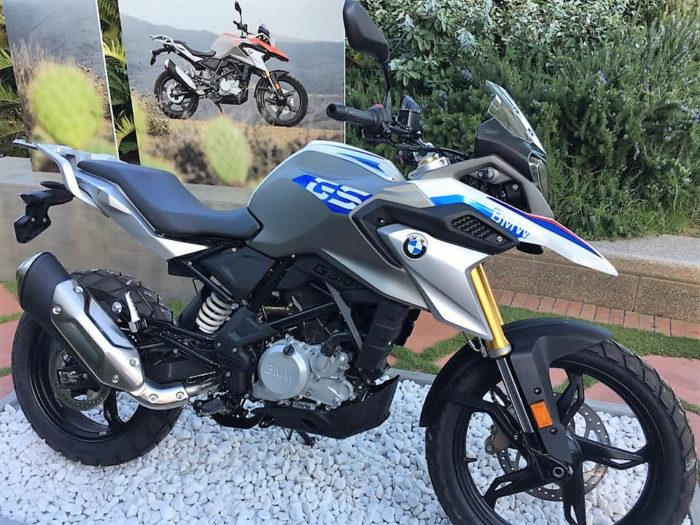 Both the motorcycles are being made by TVS in India and exported to markets like UK and others. For India, according to our estimates, the G310 GS is not coming even next year if BMW prioritises the R first (more details). However, what is coming based on a similar platform is this faired motorcycle…