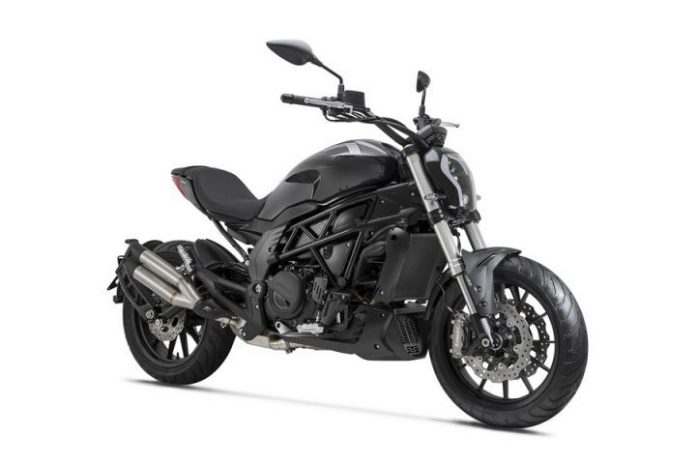 Benelli 502C India launch is touted to be either by the end of this year or early next year. It is heavily inspired by Ducati Diavel…

Benelli is being pretty vocal about its aggression in India. It has introduced some very interesting motorcycles already but has even deeper plans to get some more exciting models. This list includes TRK 251 adventure tourer, mysterious new TNT 600i and 502C and probably some more.

The baby TRK and the 502C have been directly or indirectly confirmed by Benelli whereas the 600i appears to be a natural progression at this point of time. In a latest update, a new report has come up on the internet and it claims that Benellis’ next launch for India is the 502C.

502C is a sports cruiser which immediately reminds us of Ducati Diavel and looks brilliant. It is powered by the same 500cc, parallel twin, liquid cooled engine of the TRK 502 (which was recently launched in India). It produces 47.5 bhp of peak power at 6000 rpm and 46 Nm of max torque also at 6000 rpm. Power is sent to the rear wheels via a 6-speed gearbox.

The report claims that the motorcycle could be introduced in our domestic market by end of this year or early next year. We believe Benelli may want to stabilise with the production and sale of its newest Imperiale 400 before promising anything new. And hence, next year looks a more probable timeframe for the entry of this chunky machine.

It will be brought to our market as a CKD (completely knocked down kits) and let us hope it is priced competitively.

Turn Your Xpulse Into an Off-Roader; Rally Kit Launched at ₹38,000