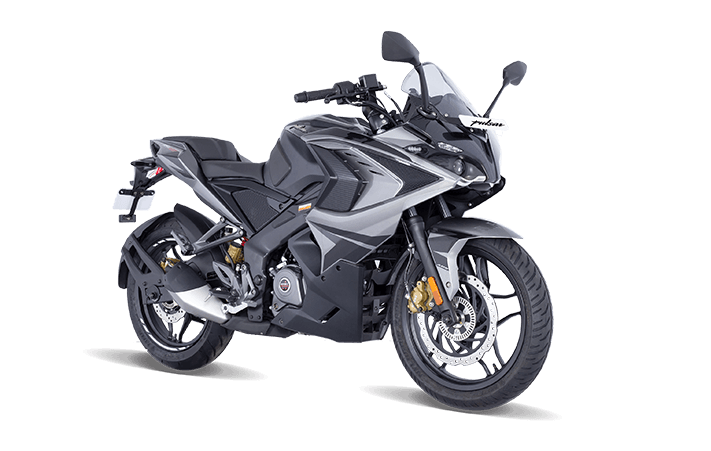 Bajaj vs TVS sales – The battle for the third spot has intensified again and amidst these COVID-led disruptions Bajaj has pushed TVS Motor to the fourth spot in June 2020.

While Hero Motocorp remains the undisputed leader in the Indian two-wheeler space, the battle for the subsequent spots has intensified. The aggressive Bajaj Auto had gained the top spot in May 2020 (including exports, due to COVID-19 uncertainties), and also became the number one two-wheeler and three-wheeler maker in India in terms of revenue.

In our domestic market, Bajaj has slipped to the fourth spot which is led by Hero Motocorp, Honda, and TVS Motors – in the same order. However, amidst uncertainties, the company has managed to outsell TVS Motor in June 2020 to grab the third spot.

Talking about combined sales (domestic + exports), Bajaj Auto reported 2,55,122 units of its motorcycles in June 2020, as compared to 1,98,387 units registered by TVS Motor. This signifies a 56,735 units lead for Bajaj as compared to TVS’ numbers.

In fact, Bajaj has emerged as the number-two player in India, pushing Honda down one spot in the overall sales tally (including exports). Comparing the numbers, Honda registered total sales of 2,10,879 units of their scooters and motorcycles (vs. 2,55,122 done by Bajaj) in June 2020. It means that Bajaj had a healthy lead of 44,243 units over Honda.

It was always believed that BS6 could be a turning point for a few manufacturers and together with the disruptions caused by COVID, things may become even more interesting. How will makers adapt to these changes needs to be seen in the coming few months…