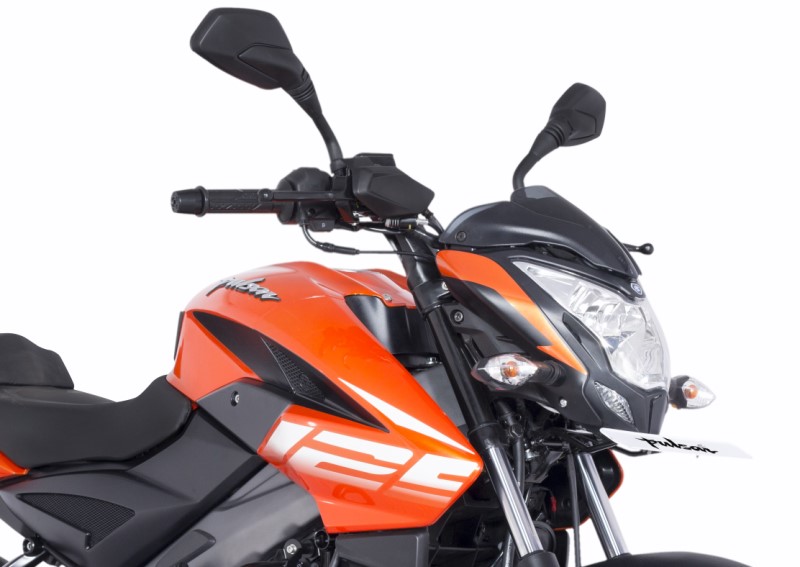 Hero vs Bajaj sales stories were a point of interest many many years back. However, Hero continued its lead in the domestic market whereas Bajaj focused on exports…

Monthly wholesale numbers of almost all the makers are out and there has been a major change in the top order. Arch rival Bajaj has outsold Hero in motorcycle sales for the month of April 2021. It has started the new fiscal on a very positive note however, there are a few pointers that you should note.

First let us list the sales of both the makers..

India is battling the second wave of COVID-19 wherein the Government and authorities were caught terribly ill-prepared. This has caused a major disruption and loss of lives and livelihood for a vast part of the population. As a result, various states have announced different curbs including lockdowns.

Since it exports majority of its Indian production, Bajaj is better prepared to face this situation. It is using this to its advantage and continuing shipments to countries which are better off and have relatively lesser or no curbs. In last fiscal Bajaj’s total income from exports stood at 12,687 crores and it shipped 52 percent of its produce to more than 79 countries of the world.

Hero MotoCorp has said that it is accessing the situation and will make up for the loss of production due to plant shutdowns in the remainder of the quarter.