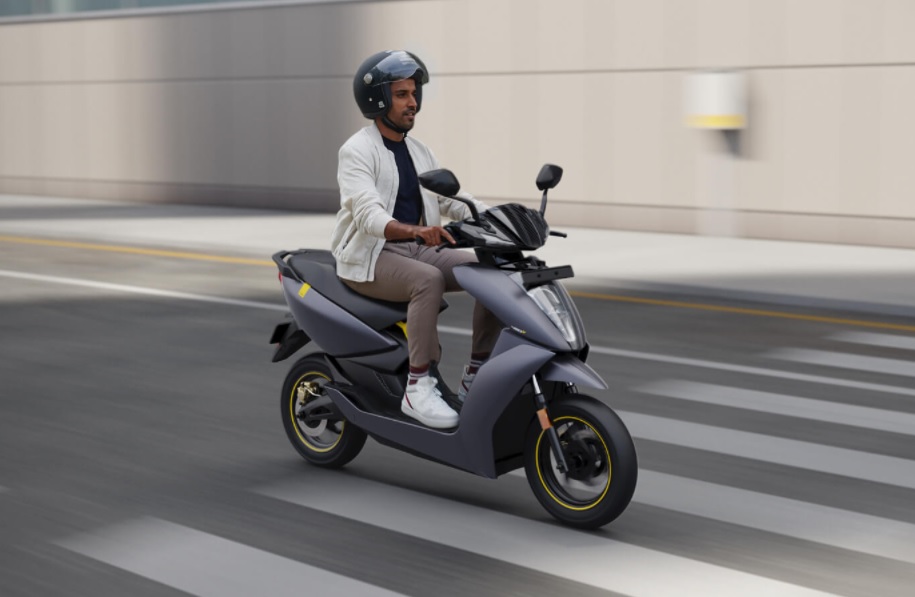 Ather 450X latest price for Delhi and Bangalore mentioned in the story. This major reduction comes after increment in FAME subsidy announced by the DHI…

Ather 450X electric scooter prices have dropped following the decision of the Department of Heavy Industries (DHI) to increase the subsidy on electric two-wheelers from INR 10,000/kWh to INR 15,000 per kWh.

Here is the ex-showroom price of Ather 450x in Delhi and Bengaluru.

Giving remarks on the subsidy raise, Tarun Mehta, CEO, and Founder of Ather Energy praised the step and said that it is a phenomenal move by the DHI.

He expects the demand for EVs will increase and the electric two-wheeler market will cause major disruption and make sales of more than 6 million units in the next five years. Tarun also stated that Ather energy is planning to widen its distribution network by the next 6 months and will make its presence in 30 cities.

The DHI has been revising the FAME II scheme of the government for wider adoption of the electric mode of transportation.

SPIED: Is this Honda’s First Electric Scooter in India

The government of India is in full Swing to encourage the public to switch to electric vehicles. Recently, the Transportation Ministry decided to waive the registration fees on all kinds of electromotive.

Due to the surge in COVID which resulted in lockdown, the conventional automobile industry has been seeing a steep decline in sales.

While the demand for electric vehicles has been rising, unfortunately, the lockdown has impacted retail sales of EVs in May 2021.

Hopefully, constant steps from the government to adopt and promote electric vehicles among people will help India emerge as a global hub for EV manufacturing. Additionally, the government also plans to allow mixing 20% Ethanol with 80% Petrol to reduce vehicular pollution.