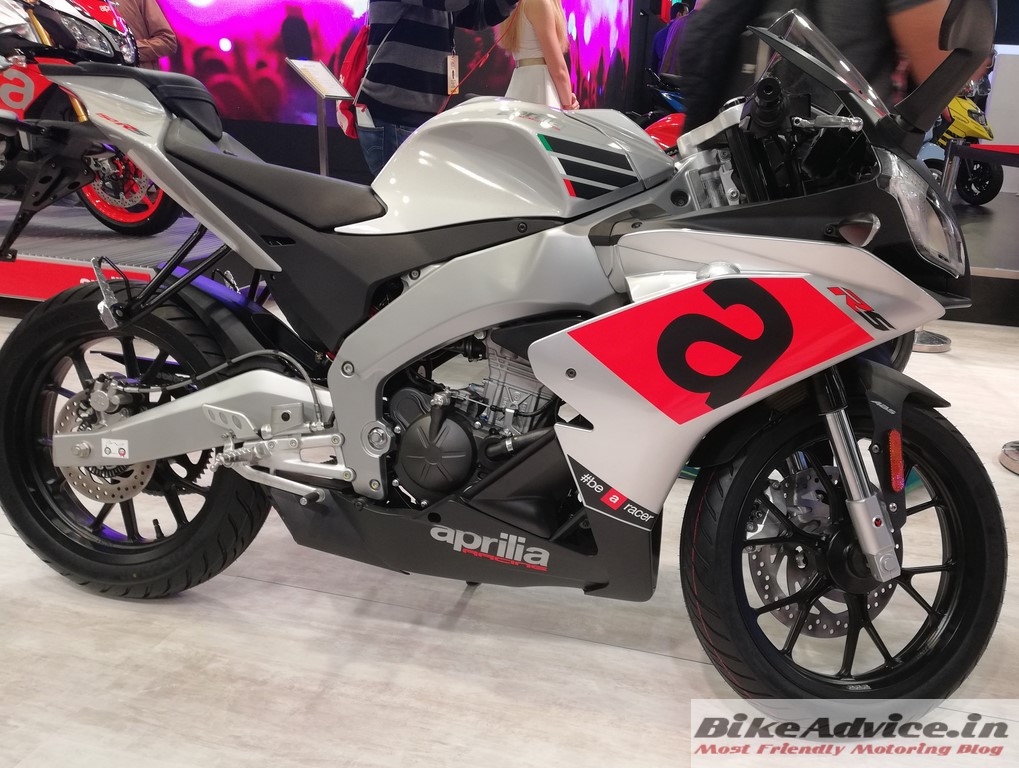 Aprilia RS150 Indian launch plans dropped; Tuono 150 too! However, CEO has announced some interesting plans in place of these…

After a long time, Hero MotoCorp showcased a worthwhile project in the form of HX250R for biking enthusiasts in 2014. It was again kept on display two years later at the 2016 Auto Expo. But around 2017-18, Hero announced that it had dropped plans of launching the HX as the ‘market has moved on‘ (more details).

On a similar note, Aprilia generated a lot of hype when it introduced the RS150 and Tuono 150 at the 2018 Auto Expo. The bikes looked sporty and had a lot of features that could have made them worthy options for entry level performance enthusiasts in the country.

The motorcycles were expected to be launched in the coming months but that did not happen as the company wanted to judge the markets before putting them on sale. They continued to get delayed and they are still unlaunched.

In a latest, it has been revealed that Aprilia has shelved its plans to launch both the bikes in India. Aprilia’s CEO and MD, Diego Graffi announced the same during the recent launch event of Vespa’s ‘Racing Sixties’ edition scooters.

Graffi said that the entry-level performance motorcycling market in India is not the same anymore as it was two years back. People now want bikes with bigger engines. This is a very similar story to the Hero HX250R.

However, while Hero graduated to introduce smaller (than HX250R) motorcycles, Aprilia is evaluating bigger bikes for the Indian market. Specifically, Graffi indicated that the company is exploring the possibility of launching 300-400 cc motorcycles in India.

On the flip side though, he suggested that the development of these motorcycles is still at a nascent stage and it will take at least another 2-3 years before they will become ready for our country (more details).