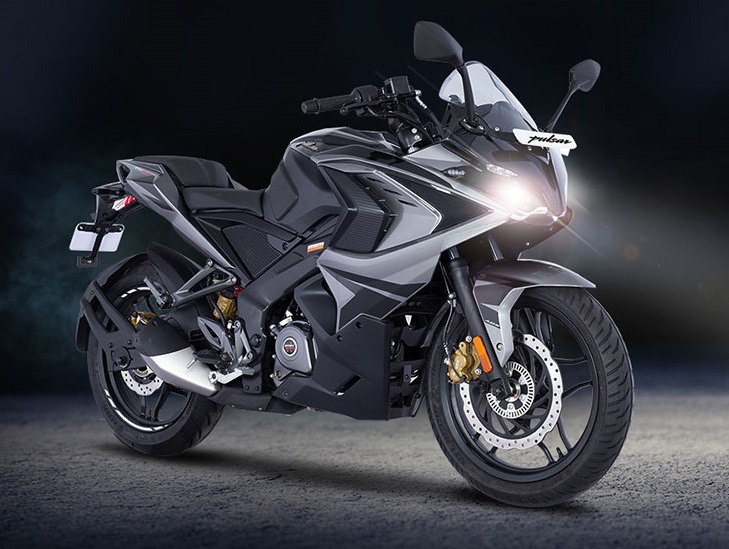 If this goes true, the flagship Pulsar RS200 twin-channel ABS will only be the second model in the entire lineup with such a setup.

Bajaj has updated its complete Pulsar lineup to Bharat Stage 6 emission norms. With the exception of the naked Pulsar 180 (which has been officially discontinued after 19 years), all the other Pulsars have transitioned to the new, greener regime.

The Pune based major has also updated its official website with the prices and specs of the new models, however, for most of the models there hasn’t been an official announcement (read press release) yet.

Pulsar RS200 has remained the flagship model for the extremely popular sub brand. The 2020 model gets minor changes which we have discussed here. The model page on the website specifies the changes which means it has been updated. However, one of our reader Rajesh Nadar tipped us about something interesting.

He said that the 2020 RS200 now comes with dual channel ABS. His source of info was the price list which he received last month from an authorized Bajaj dealer. You can notice that all the Pulsar models are mentioned with ‘ABS’ whereas there is a specific ‘Twin ABS‘ prefix for the Pulsar RS200 BS6 version.

If must be highlighted that Bajaj’s updated official website continues to mention ‘Single Channel ABS‘ for the RS200. We have put in a clarification request with Bajaj and hope to hear from the company soon.

If this goes true, Pulsar RS200 will only be the second model in entire Bajaj’s lineup to come equipped with dual channel ABS (which one is the first…?). It must also be noted that the price hike in this transition from BS4 to BS6 has only been Rs 3033 or 2.1 percent!