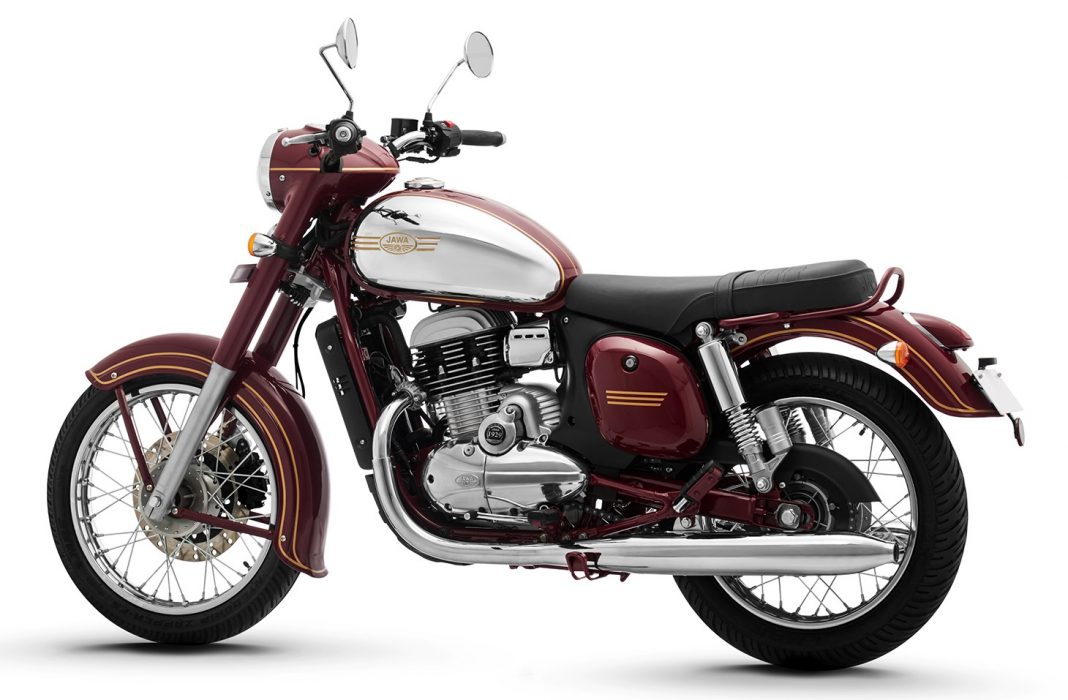 Jawa BS6 price hike is roughly 5-6 percent but what the company has done is – it has created differentiation in colours, most probably based on their demand…

Classic Legends has announced the launch of their 2020 Jawa and Forty Two motorcycles with Bharat Stage 6 compliant engines. When launched back in 2018, the company said that the engine which propels these motorcycles is already BS6-ready.

Both the Jawa and Forty Two are powered by a 293cc, liquid cooled, single cylinder, DOHC engine and it says the motor now features country’s first cross port technology on a motorcycle. Classic Legends says that this has allowed the characteristic twin exhausts.

No power and torque numbers have been revealed but it says they are ‘similar’ to the older models. Jawa Perak, which has a 334cc engine (it is a derivative of the same 293cc motor) is already BS6 compliant. Here are the prices of all the models in the lineup…

All the older models carried a single price tag till now. But, most probably due to the higher response for the maroon colour, Jawa is charging a slight premium over it now. The price hike is close to Rs 9000-10,000 which is roughly 5-6 percent over the older model.

Till now, there were single prices for all the shades of the Forty Two and the demarcation was only because of the type of ABS they sported (single channel or dual channel). However, Jawa has completely restructured Forty Two’s lineup now. The price hike varies from Rs 5000 to Rs 10,000 and from 3 percent to 6.4 percent.