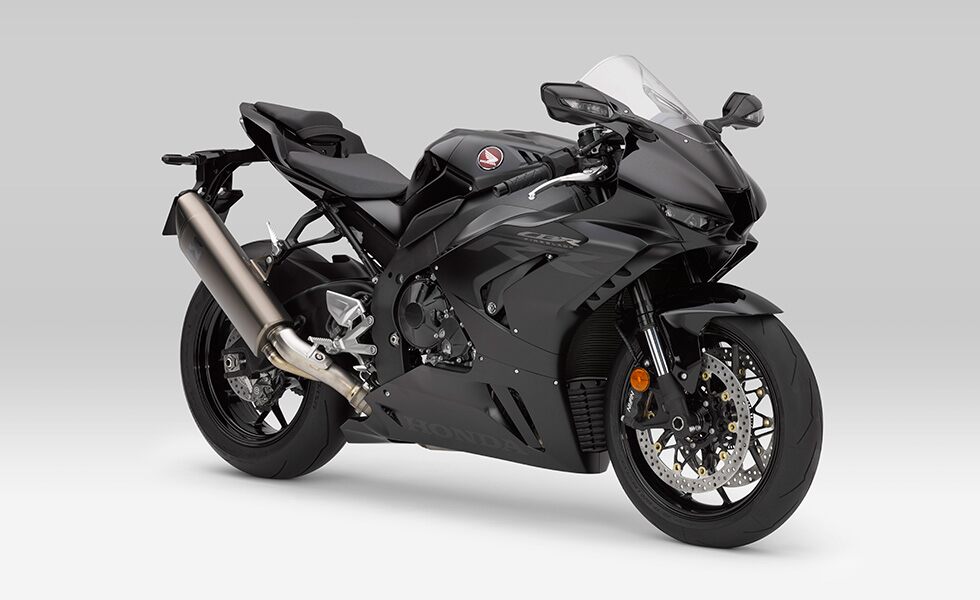 Just ahead of EICMA, Honda has debuted its most powerful Fireblade ever! Christened as CBR1000 RR-R, Honda says the supersport is ‘Born to Race’.

In terms of design this is the most aggressive Fireblade we have seen so far. It also has a premium version – the CBR1000 RR-R SP. Both the models are equipped with Akrapovic exhaust system, which looks interestingly weird but should be good music!

The standard 2020 Honda Fireblade is equipped with Showa BPF fork upfront and Showa BFRC monoshock at the rear. The SP version comes with 43 mm Ohlins electronic suspension at the front and Ohlins smart-EC rear shock. It is also mated to Brembo Stylema four-piston radial mounted front calipers whereas the rear Brembo monoblock caliper is the same as used on the RC213V-S.

The motorcycle also gets a new Bosch six-axis IMU (Inertial Measurement Unit) which replaces the five-axis IMU of the older version. Honda says it provides finer control and behaviour to the motorcycle. On the flipside, the new Fireblade is slightly heavier at 201 kg.

Block Your Date: Honda to Reveal ‘New Excitement’ on 14 November

The new Fireblade will be sold in two colours – Grand Prix Red and Matte Pearl Black. It is expected to be launched in India sometime next year. Honda has also unveiled the 2020 Rebel 500S details of which you can read here.