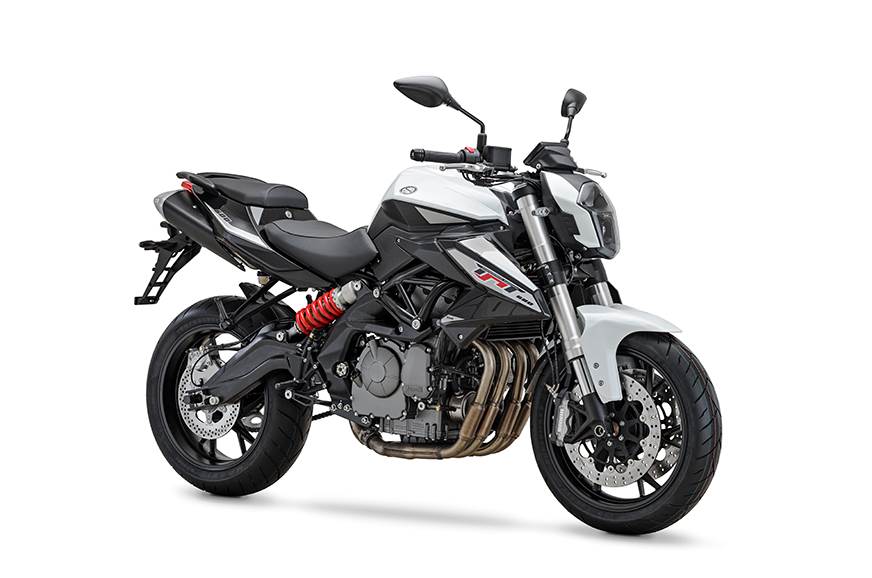 2020 Benelli TNT 600 gets very minor changes in design but it appears to have received the Euro 5/BS6 compliant engine to be future proof..

Ahead of EICMA, Benelli has revealed the new 2020 TNT 600i and surprisingly, it is different from both the mysterious spy pics that surfaced earlier. The final, official model is more of a minor update to the existing motorcycle that is on sale and doesn’t get comprehensive changes.

The only bits that it appears to have taken over from the non-released versions are the LED headlamps and that LCD instrument cluster. The yellow coloured mule which was snapped earlier sported single seat whereas the official model sports split seat. The underseat exhausts from the existing model have also been carried over. The new tank extensions lend it a bit of freshness. There is no visor now over the headlamp, exposing the cluster. The colour theme has been altered a bit.

From the same 600 cc, inline 4-cylinder, DOHC engine, the new 600i churns 81.6 PS of peak power at 11,500 rpm and 51 Nm of max torque at 10,500 rpm. This is slightly lower than 85.7 PS and 54.6 Nm of the current model which hints at the possibility of the new model adhering to the more stringent Bharat Stage VI or Euro 5 emission norms. In the process, at 234 kg, the motorcycle appears to have gained 3 kilos over the current model.

It continues with the 50 mm inverted forks at the front (123 mm travel), and a red coloured monoshock at the rear. The same braking setup, trellis frame and other hardware have been carried over.

Benelli’s Next Launch in India Will be 502C [Speculation]

Since we are nearing the April 2020 deadline, this refreshed TNT 600i is expected to be launched in India soon. But what will happen to those two prototypes is not known…