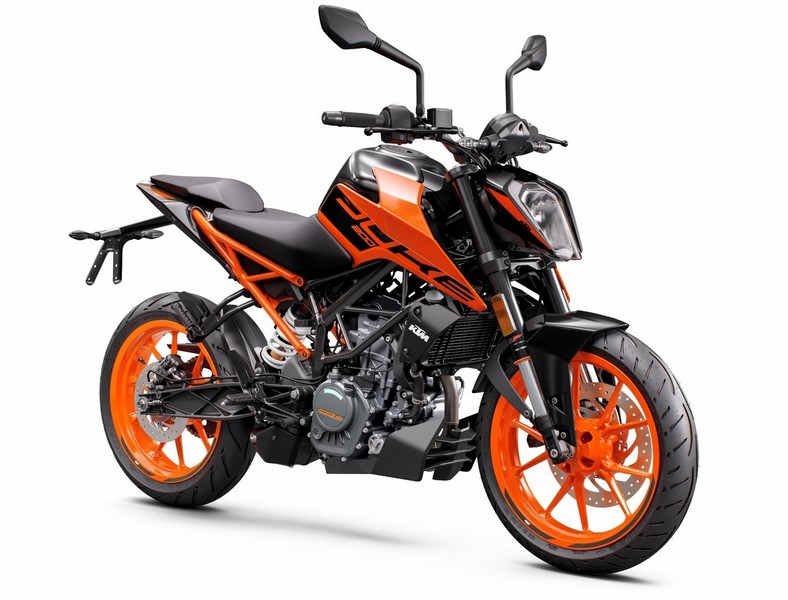 New 200 Duke BS6 changes range from its styling to its frame and many other bits. This is the most exhaustive facelift it has ever received!

KTM started its Indian innings with the 200 Duke back in 2012. It remained the smallest model in the lineup till the 125 Duke was introduced in 2018. However, it (the 200) continued without any significant changes for the last eight odd years.

But KTM thought this BS4 to BS6 transition is an opportune time to lend it the most comprehensive changes it deserved. As a result, among all the 2020 KTM models, the 200 Duke has got the biggest changes which we are listing down..