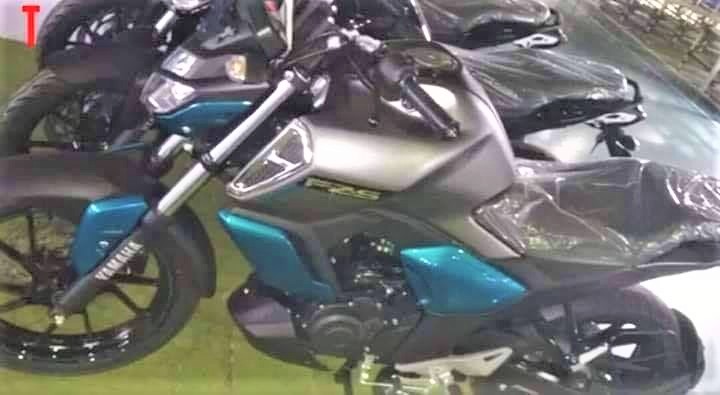 So, the cat is out of the bag! After a lot of camouflaged spyshots, Yamaha’s upcoming FZ has been busted in a few pics (two shared by Rushlane). Let us quickly list the important bits we notice…

Apart from these, based on the earlier spy pics, we have already discussed the eight changes the motorcycle is expected to get. You can check that list here.

Three colours have been revealed in these pics and it also confirms that dual-colours will be a part of the arsenal. What remains to be seen is the power upgrade the motorcycle could get because in the current lot, it remains one of the least powerful motorcycles and definitely needs a upward revision.

This probably also, kind of, reinstates our belief that the 21st January event in Bangalore (for which we have already got our invites), is the 2019 FZ v3’s launch and price reveal. So, how do you like the new FZ…?