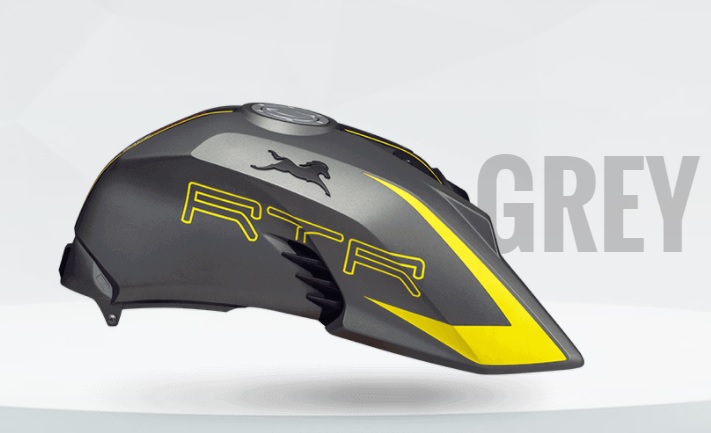 Apart from bringing in new variants into the Apache 200 range, TVS has revamped the complete line-up. They have introduced the 2018 Apache 200 which comes with a few minor changes as listed below…

4. New Graphics – The 2018 Apache 200 now comes in refreshing contrast coloured graphics. The Apache decal on the tank is replaced by TVS’ pony moniker whereas ‘RTR’ continues to be embossed on the tank in big bold letters. 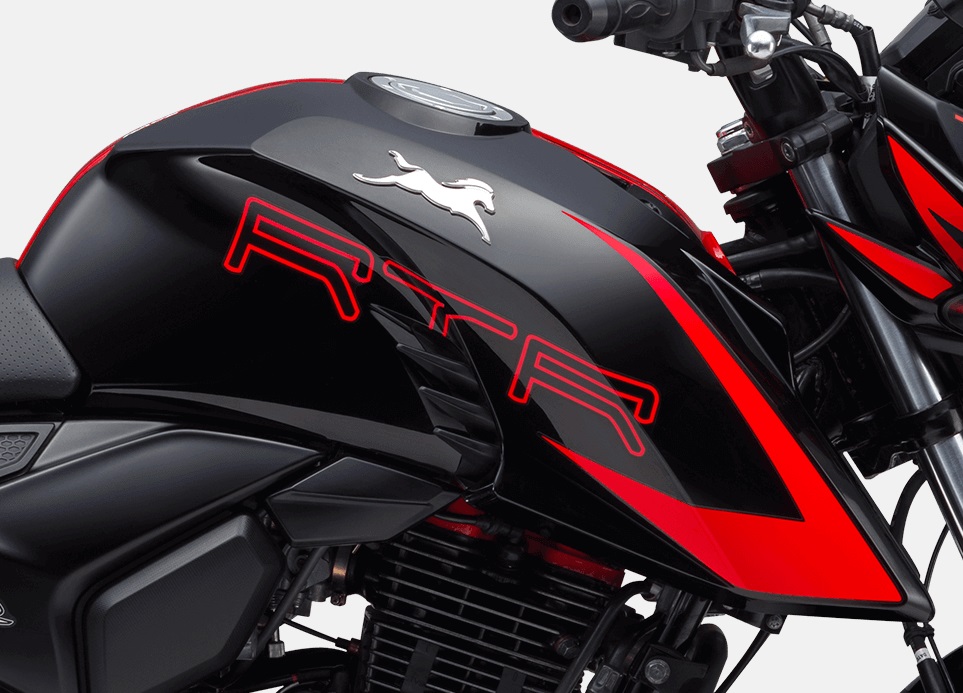 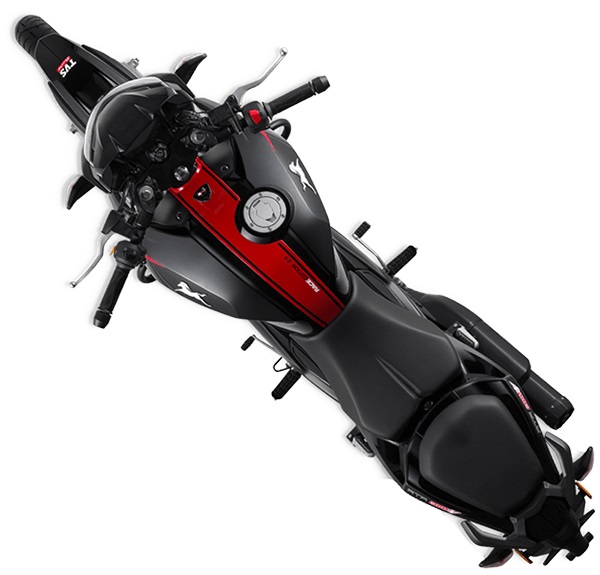 TVS has started dispatching the new version to dealerships and while most of the major cities have already got the stock, tier 2 and tier 3 cities will be getting the new motorcycle in the days to come. You can read our detailed review of the motorcycle here.