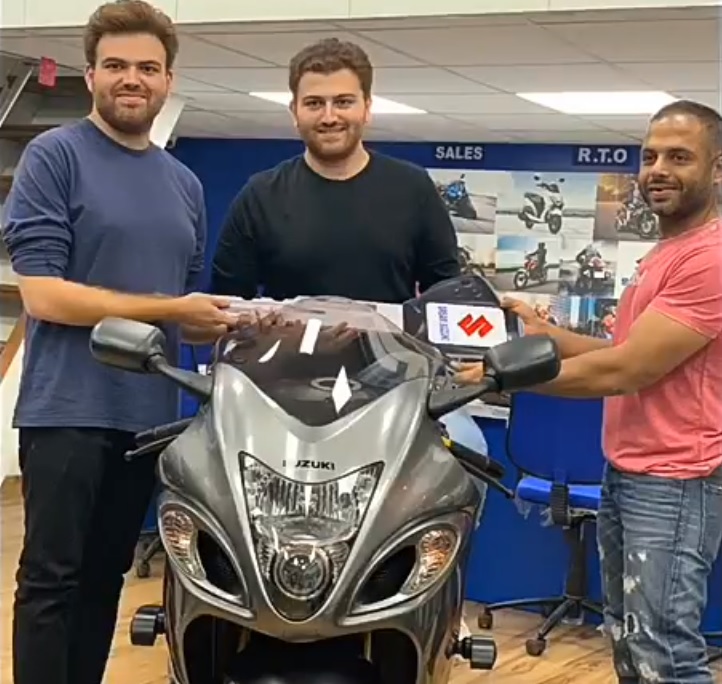 2019 Hayabusa Price is lower than what Suzuki announced for last year’s version. It gets two new colours…

Suzuki Hayabusa is one of the most admired big bikes in the Indian premium motorcycle segment. Though it is not one of the newest motorcycles on the block, it still holds its ground due to the immense technological advancements Suzuki has lent it whenever required. Even after so many years it still retains the title of one of the fastest accelerating motorcycles in the world!

The Indian arm of the Japanese bike maker recently introduced the 2019 edition of the Hayabusa at prices which are lesser than the 2018 version. Shortly after the launch announcement, they were quick to commence its deliveries. 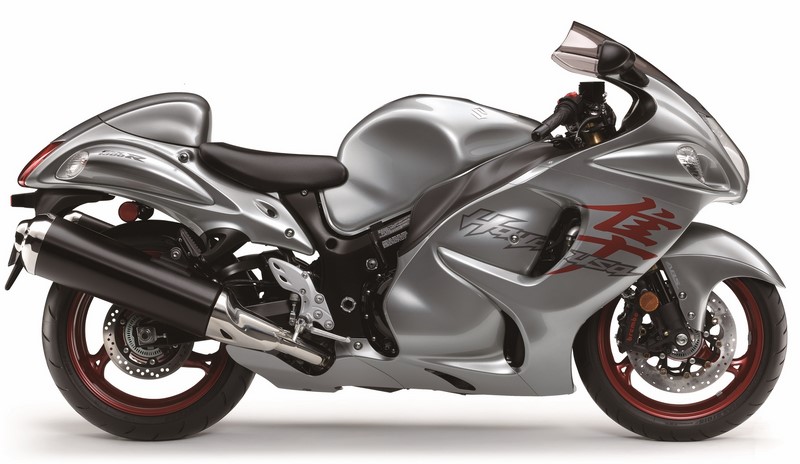 Dream Suzuki Mumbai has shared a video of the delivery of the first 2019 Hayabusa. It is the grey coloured version now owned by Mr Kaif Dosani and Mr Ameen Dosani. Here is the delivery video..

It must also be remembered that Suzuki introduced the 2018 version at no price increment as compared to the 2017 version. It comes in new liveries and fresher decals.

Suzuki India started CKD assembly of the Hayabusa in 2016. This helped them bring down the price tag from 15.95 lakhs (ex-Delhi), making the ‘Busa’ an incredible value for money superbike. 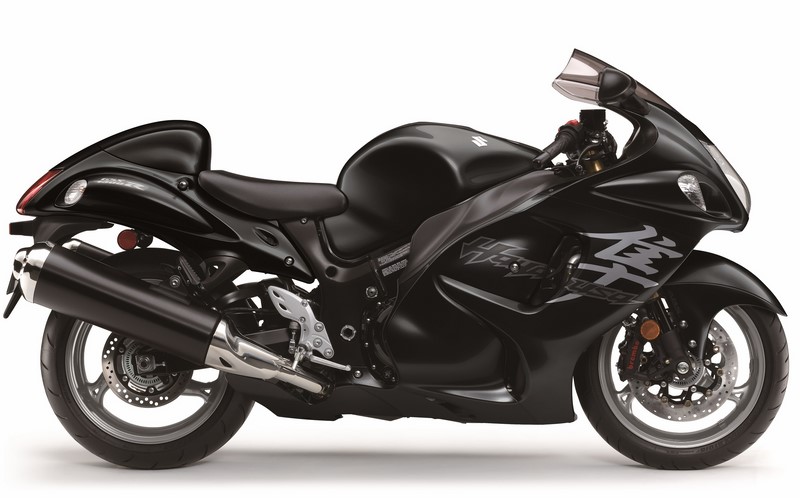 The 2017 edition received a small price revision of Rs 31,000. Ever since CKD manufacturing of the Hayabusa began in March 2016, sales of the bike have increased manifold. Often called as the ‘mothership’ Hayabusa puts to shame some of its smaller rivals when it comes to monthly sales.

Last year it was a good mix of light (white) and darker (black) colours but this time both of them are darker shades.

Hayabusa weighs 268 kg and has a fuel tank capacity of 21 liters, along with a very manageable seat height of 805 mm.

SCOOP: Gixxer 250 Reveal this Month: Will it Look Like This…?

For the last three months, Hayabusa has sold 23, 21 and 19 units respectively.