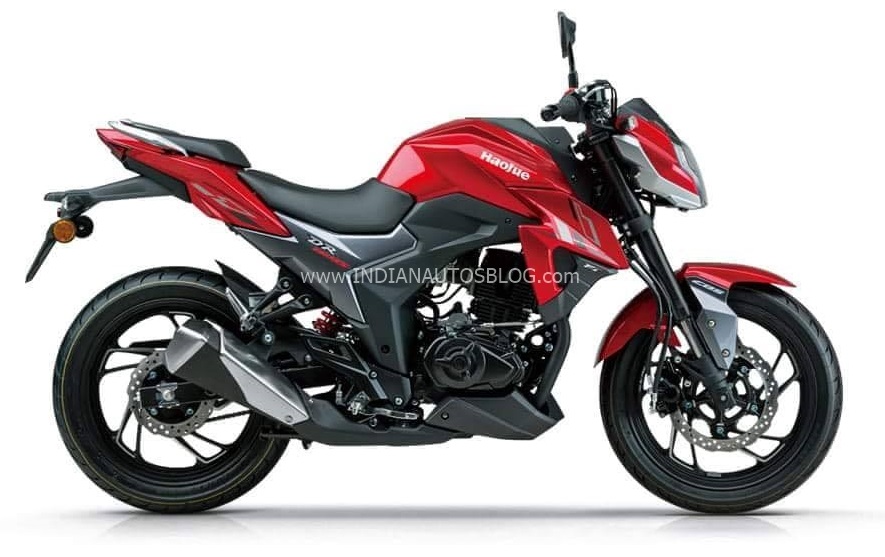 Suzuki Gixxer 250 launch in India will heat up the single-cylinder quarter liter segment. We are updating this story based on the engine details that have surfaced…

In yet another BikeAdvice exclusive, we revealed that Suzuki is ready with its long-promised 250cc motorcycle for India. Likely to be called as Gixxer 250, one of our source (who has shared some sneaking bits on Suzuki earlier as well) revealed fresh new details about the upcoming motorcycle. Building on the same, purported engine design sketches of the motorcycle have also surfaced on a Japanese blog kojintekibikematome.

According to how they have deciphered it, as expected, this is a single cylinder near 250cc engine…

According to our source, Suzuki will reveal the India-spec Gixxer 250 at a dealer meet as early as… wait a minute… next month (January 2019). And soon after that we expect Suzuki to launch it in the market. Which means that the motorcycle, in all probability, will come into the market within this fiscal.

It is believed that Suzuki will continue with the same format of the Gixxer 150 – which means there could be two variants – one naked and the other one a faired sports model. And the naked is expected to be introduced first, like Yamaha did with their FZ25 range.

There is no confirmation but if reports are to be believed the upcoming Gixxer is expected to be similar in looks to the Houje 300 aka GSX S300 (the design patents you see in this story). A report at Indianautosblog has shared speculative render pics of the 250 which we have updated on this page (blue and red motorcycles).

It remains to be seen if Suzuki intends to make it a sporty offering or they chose to prefer value over form to ensure good traction in a market which is nascent for them.

So, here we are with an exclusive update on Suzuki’s quarter liter for India. Do share what price would you pay for the naked…???