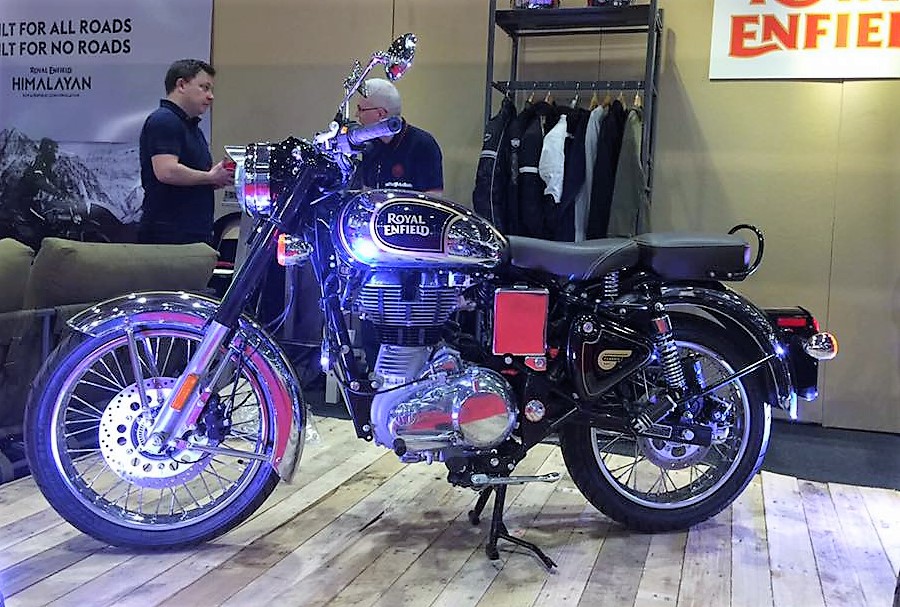 We have seen Royal Enfield testing the 2017 Continental GT equipped with ABS and they have already officially showcased the Himalayan with ABS at EICMA in November last year. After which they unveiled the 2017 Classic 500 and Bullet 500 range at some unknown auto show (Pics on this page).

Both the motorcycle came with ABS and in addition to this they also get rear disc brakes as well in place of drums of the current models on sale. 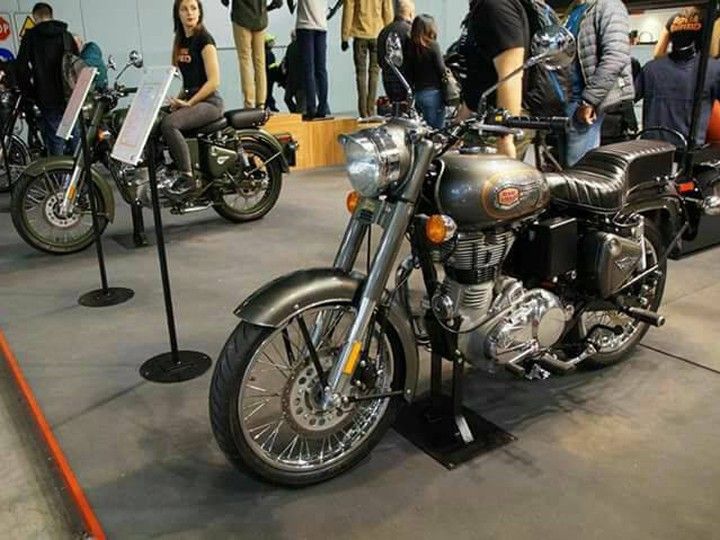 In a latest update, RE’s complete updated range was on display at the MCN London Excel Show last weekend. 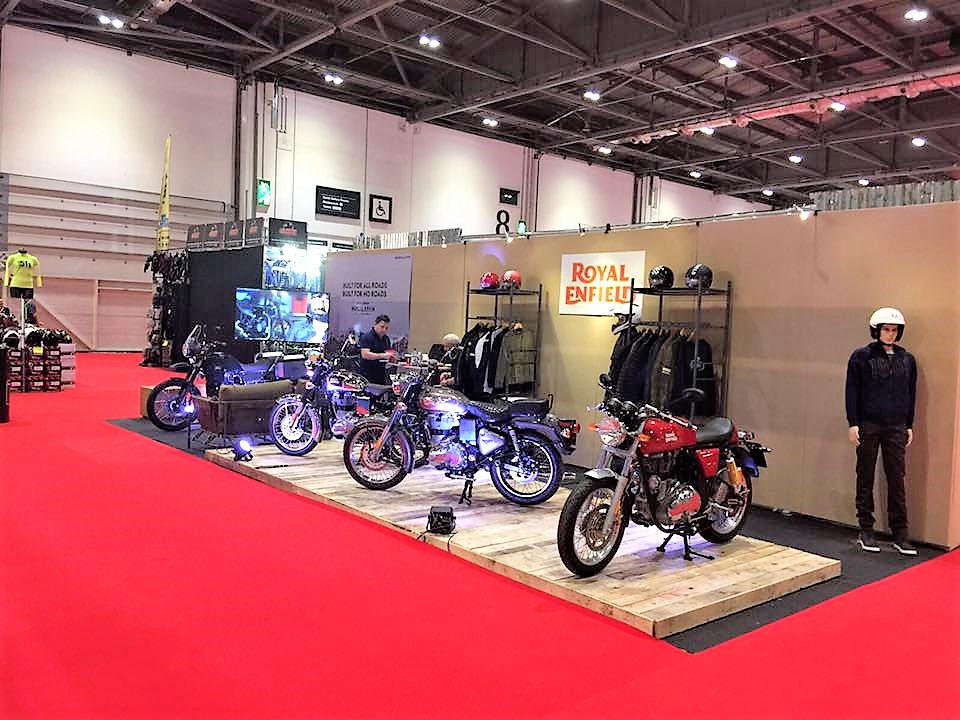 It included the Himalayan… 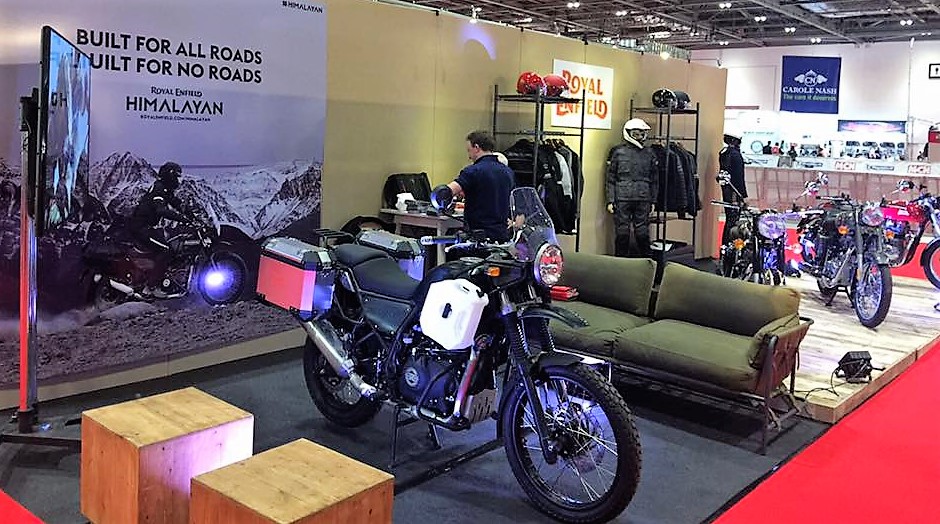 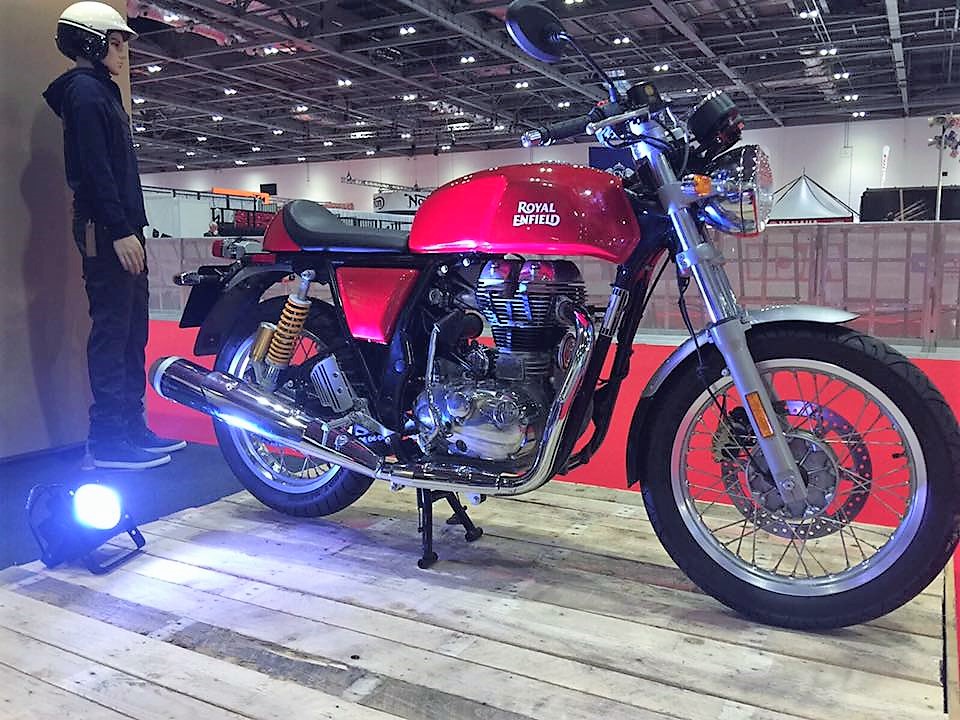 In fact, it appears that these 2017 motorcycles are already on sale in the UK market with CooperB (a Royal Enfield dealer in UK) listing them at their website at the following prices…

Back here in India, expect Royal Enfield to start launching these models (adhering to BS4 emission norms) very soon as these rulings will become mandatory from April this year. 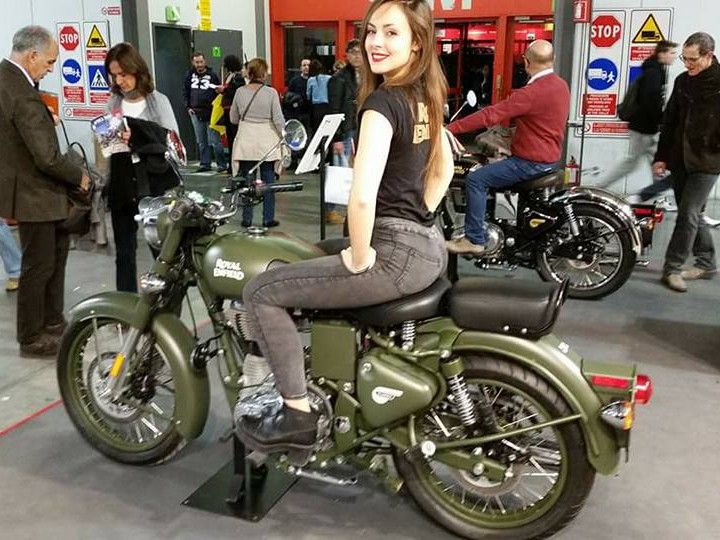 Addition of rear disc brake and ABS is a welcome move and should improve the, otherwise, lethargic stopping power of these heavy motorcycles. Do not expect any significant changes to the engines apart from minor tweaks…