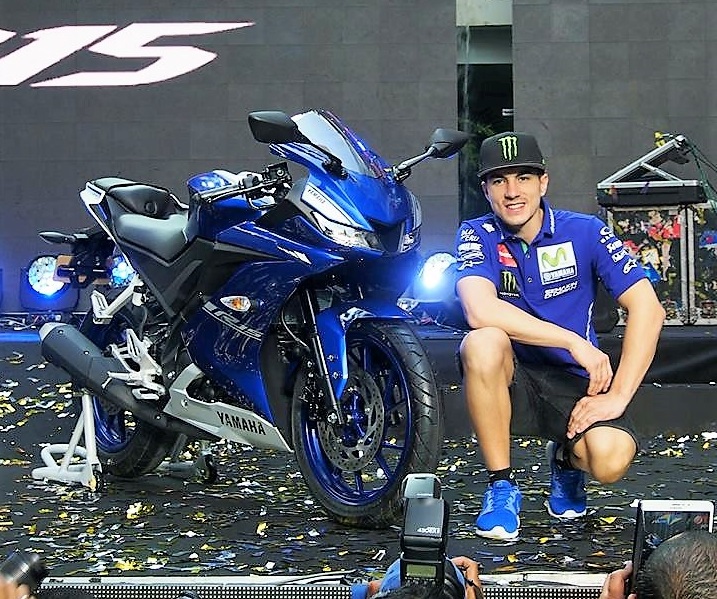 After Indonesia, the next market to get the new Yamaha R15 v3 will be Thailand. The gorgeous new-generation model has been unveiled in the country a couple of days back.

Like Indonesia, Thailand currently has the 2016 R15 v2. Prices of the new motorcycle have still not been announced in both the countries. The price increment, if any, will give us a clue on Yamaha’s plans of placing the mini sportsbike.

The biggest change to the version 3 of R15 is the new 155 cc engine which churns out a much higher 19.3 ps of peak power and 14.7 Nm of maximum torque. Among other features, it also gets Variable Valve Actuation (VVA) and slipper clutch. 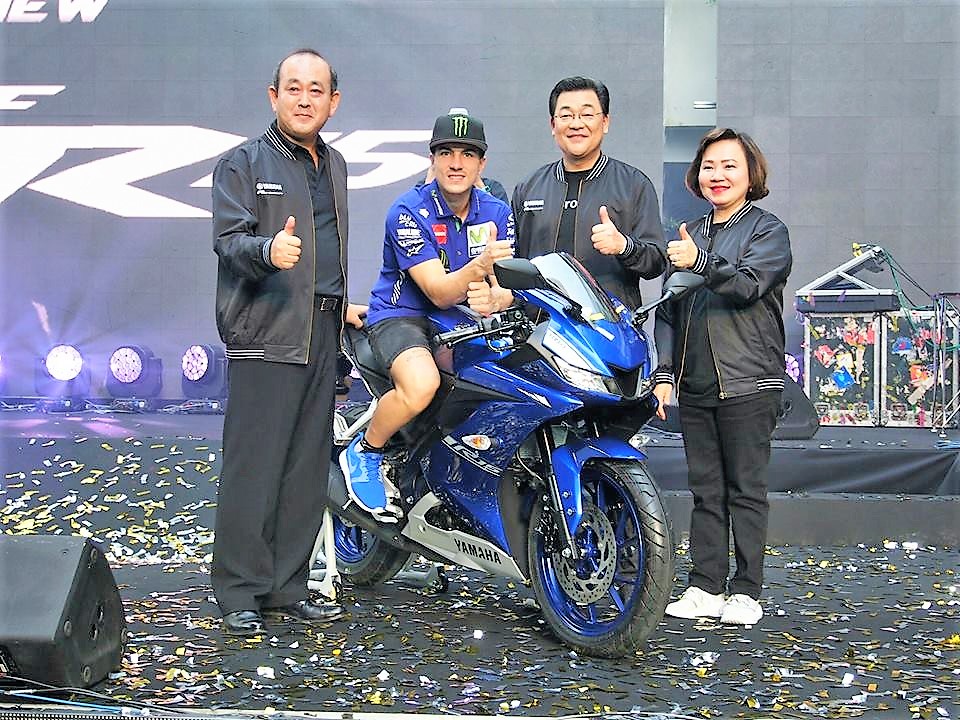 Thailand already has this engine on Aerox 155 scooter so the new R15 will only help in economies of scale . Apart from these, Yamaha also sells the MT-03 (and R3) and the 2017 M-Slaz in Thailand, both of which are NOT offered in India.

So, that leaves us wanting for the R15 v3 in India – the other market which should logically get the motorcycle. However, Mr Roy Kurien – current Yamaha Indian head, does NOT sound very eager to bring the new-gen motorcycle to our market anytime soon. 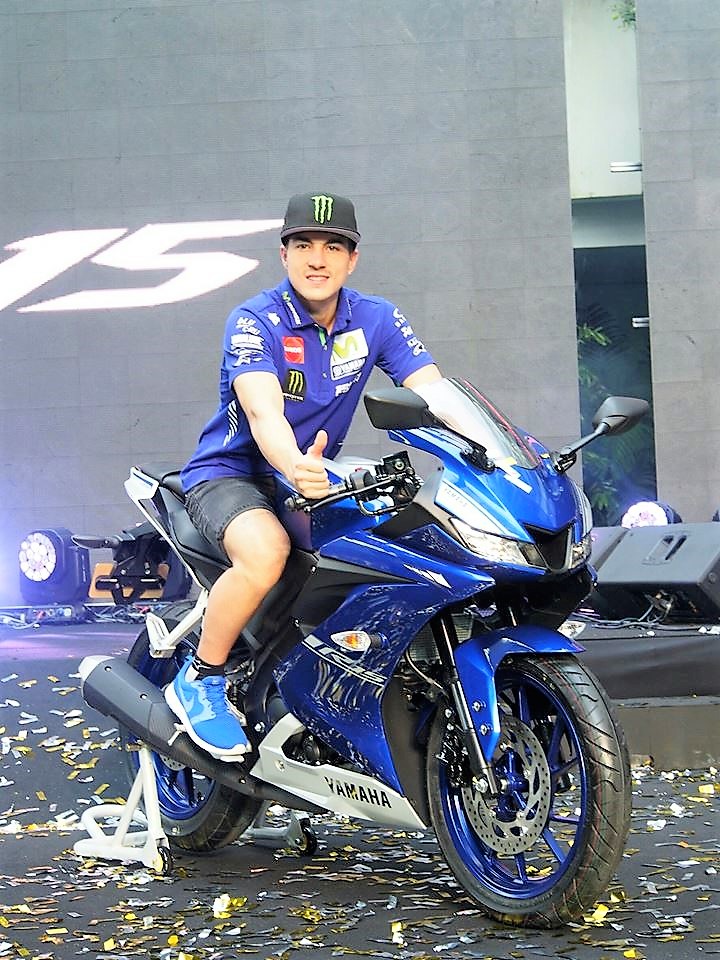 This may majorly have to do with two main reasons – one, the new 155 cc engine is not sold here so it will have to be built exclusively for the new R15 and two, we are probably too cost-conscious to accept a price increment. With all the new gadgetry and features, the new R15 v3 is bound to get a price hike but that may take it closer to or higher than company’s own no-frills FZ25 as well as closer to the spec-benchmark Bajaj Dominar 400!

Yes, these are absolutely different motorcycles but then that is how we think and this is why many motorcycle manufacturers, including Honda, are hell-bent on not offering international updates/new-gen models of older motorcycles which are sold in India. On this note, we hope Yamaha India does NOT skip the v3 for India like Honda has done for the CBR150R and CBR250R.