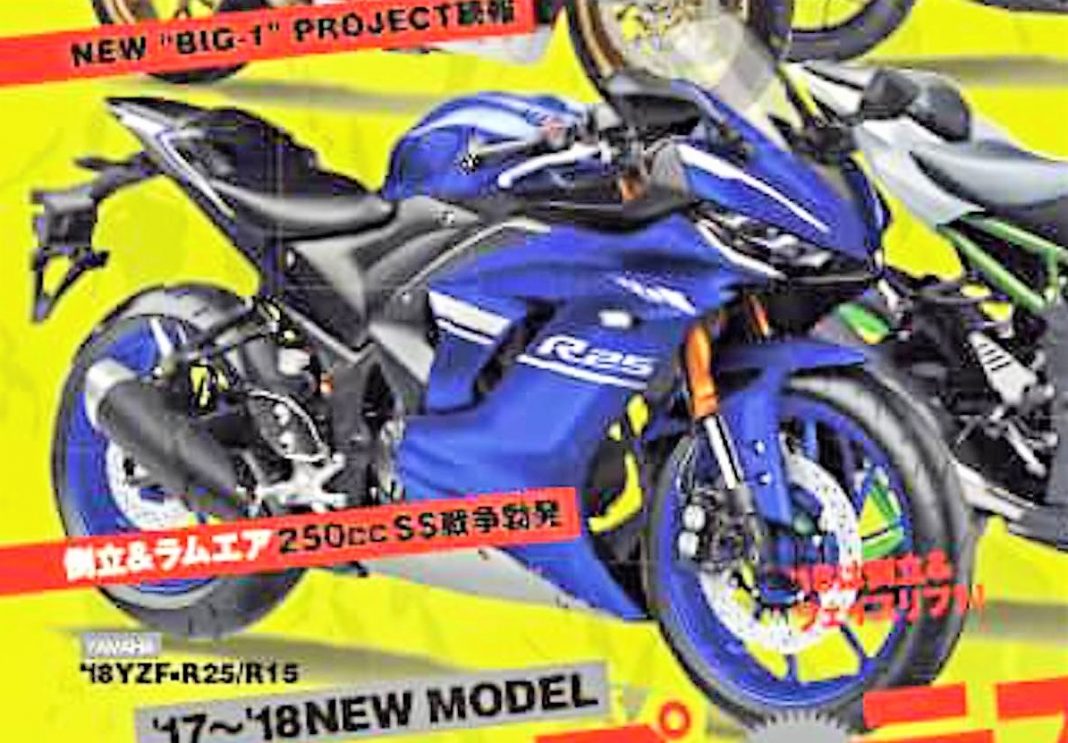 Few months back, there was a very ‘unrealistic’ rendering sketch of the 2017 Yamaha R25 by Motoblast.org which almost every single blog in India shared claiming all but the world, but we did NOT! It was simple because we did NOT believe that the 2017 R25 (or R3) will get completely transformed, like that! (We have appended that pic at the bottom of the article for your reference).

Young Machine, a popular Japanese auto magazine, has more or less been spot on with their ‘scoops’ of new upcoming machines and their renderings. In its latest update, they have shared a more ‘believable’ speculative pic of the 2017 R25 (R3) which gets aggressive headlamps, changes to the fairing and golden coloured upside-down (USD) forks. 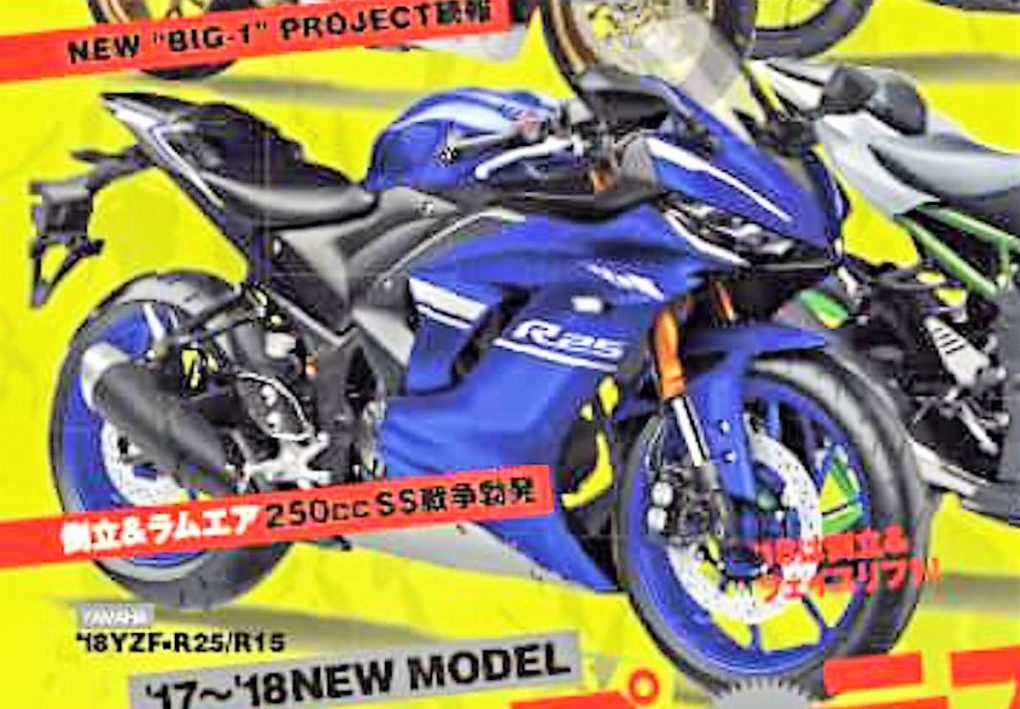 R25’s latest competitor, the gorgeous CBR 250RR (which may NEVER make it to India) has taken the game ahead and Yamaha will definitely offer more features on the 2017 R25 to take it head-on. We also expect minor tweaks to the already impressive engine which churns out 36 bhp of power and 22.6 Nm of torque.

Along with new LED headlamps, we do foresee the inclusion of slipper clutch to the motorcycle. And whatever changes the new R25 gets, they will percolate to the R3 as well (which is sold in India) along with the design. The R25 v2 (as it may be called) is expected to be unveiled sometime towards the second half of this year. In India, it may be launched sometime next year.