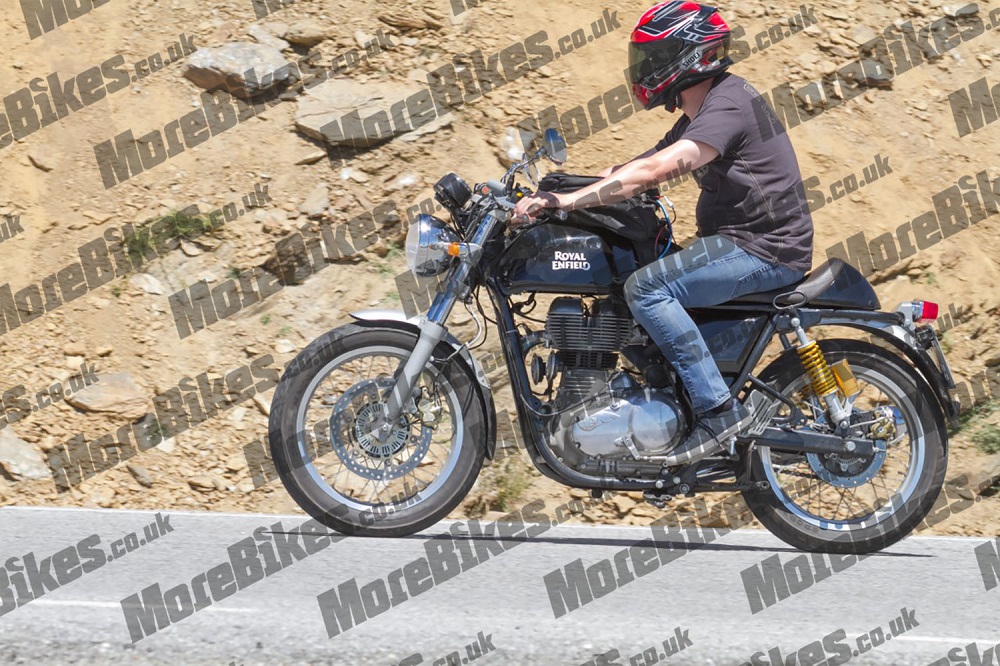 Continental GT, the most fun-to-ride motorcycle in Royal Enfield’s portfolio, has been snapped testing in the UK by More Bikes.

First things first, this mule doesn’t get any changes in terms of looks or even the engine. It carries the same design and is running without any camouflage at all. This brings us to the question – then what is Royal Enfield testing this motorcycle for?

The answer lies in that tank bag which has some wires running around inferring that the bag is carrying some test equipment. This means that that there is something related to the engine that is being tested. And that ‘something’ could very well be the new Euro 4 emissions which are set to be enforced from January 2017 in UK and this mule may be out verifying the exhaust emissions and fuel efficiency. 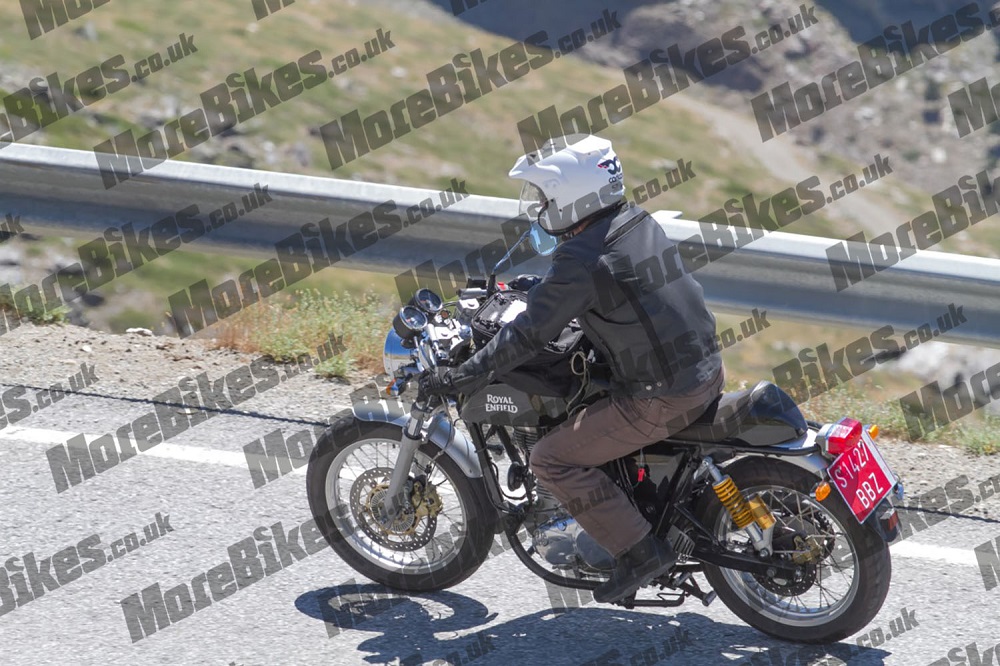 Interestingly, many months back, Continental GT was snapped strapped with a twin cylinder engine and recently a mule was snapped in full-blown testing regime. 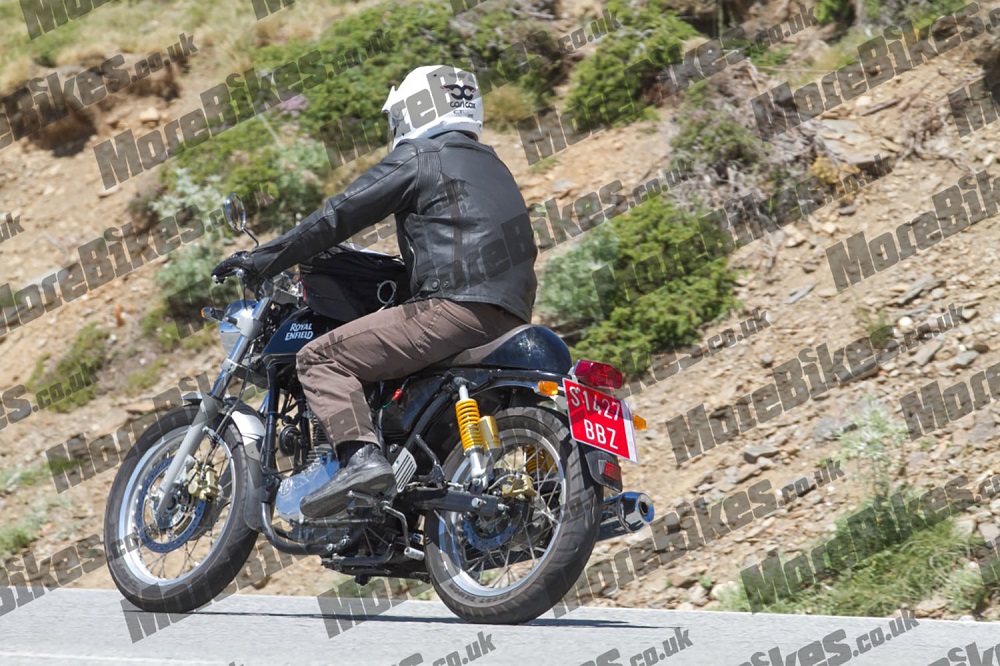 Apart from this have a look at those brakes. Yes, those are ABS rings (visible on both the discs) – this Continental GT ABS is munching miles for mileage testing. Last month, they showcased the Euro 4 compliant Himalayan ABS at EICMA and India is also set to venture into the new BS4 emission standards from April next year.

Like how others are doing, Royal Enfield may also market this Continental GT mule as a 2017 year model and the good thing is that there is not much of a change to its classic cafe racer looks.