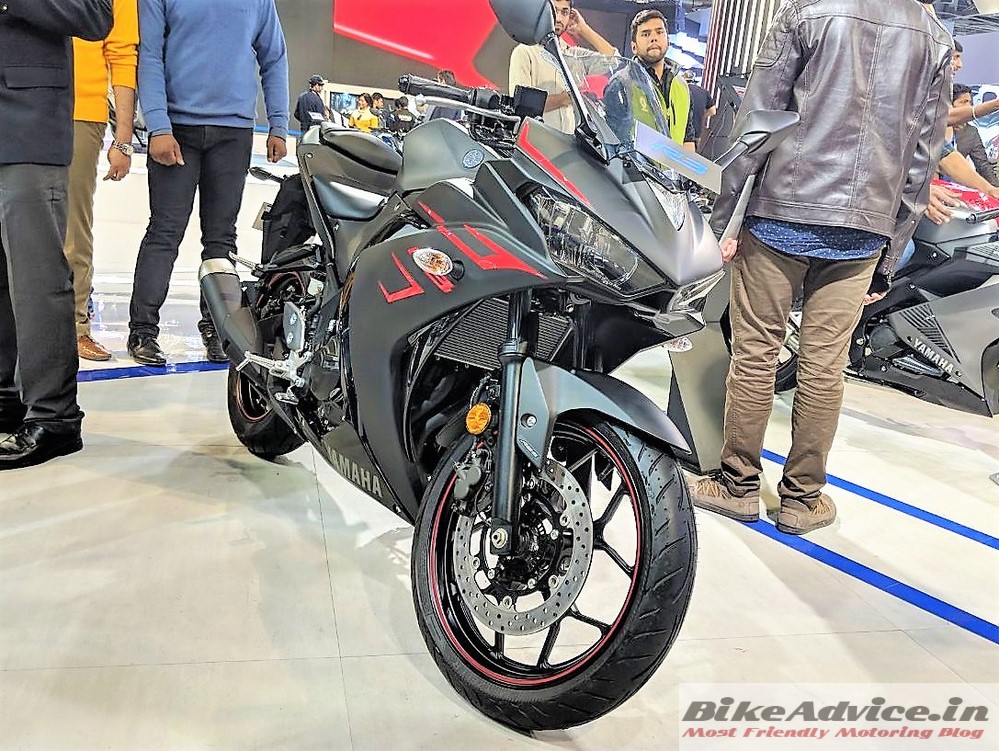 Yamaha R3 discontinued from India till it gets a Euro 5/Bharat Stage 6 model. We also discuss its 2019-20 sales…

Yamaha sells its YZF-R3 in India for people aspiring to upgrade from its R15. It introduced an upgraded version at the 2018 Auto Expo which carried utility changes in the form of Metzeler tyres and dual channel ABS as standard. However, rival Kawasaki had an ace up its sleeve and it introduced its localised Ninja 300 at a surprise price tag of 2.98 Lakh – making it the most affordable dual cylinder faired sports motorcycle in India.

Internationally, Yamaha has moved to a newer generation model of the R3 but it has continued with the older version here in India. The current R3 is a Bharat Stage 4 compliant model which means it can not be sold from April 2020 onwards. This simply means that the motorcycle will be discontinued from our domestic market.

According to the official SIAM sales data we have, Yamaha registered total dispatches of 15 units in the month of February 2020. It managed 328 unit sales in the complete fiscal so far (April 2019 to February 2020) which were down from 557 units in the same period last year.

While the R3 will not be around for the coming many months, Kawasaki was caught testing a new Ninja 300 in India (see spy pics).