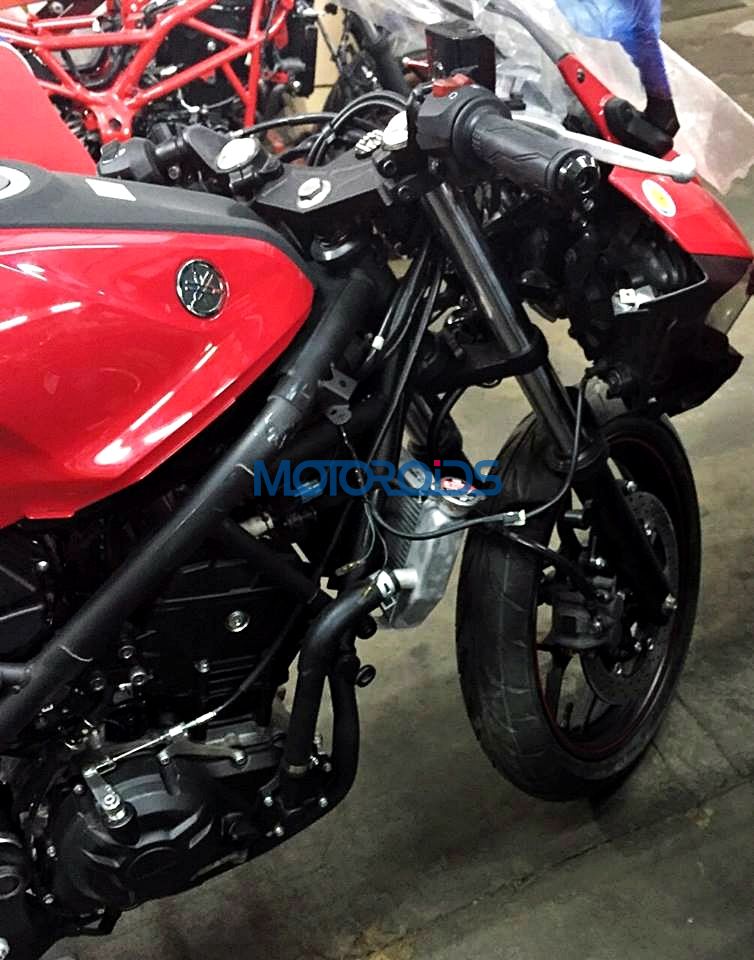 Everyone of us is waiting for a bigger motorcycle from Yamaha; bigger in the sense – a 250-300cc quarter liter, either the R25 or the R3. Yamaha has been really secretive about this but a final confirmation came in the form of a few test mules that were spotted a few days back. It was touted to be the R3 under tests considering the import data which revealed that Yamaha has imported at least 2 units for R&D.

In a latest, a red dismantled R25 has been spotted by Motoroids.com and they claim that these pictures are from a prominent motorcycle accessory dealer in Delhi, India. The fairing is not present and interestingly, those are possibly MRF tyres on the bike. A quick search at Zauba.com reveals that Yamaha has indeed imported a 250cc bike in India on 11th April (which we assume is the R25) from Indonesia (which is the only country which manufactures the R25) and the port of discharge is our Delhi. It has been valued at Rs 2.16 Lakhs (a little more than R3 whose imported value was 1.88 Lakhs). 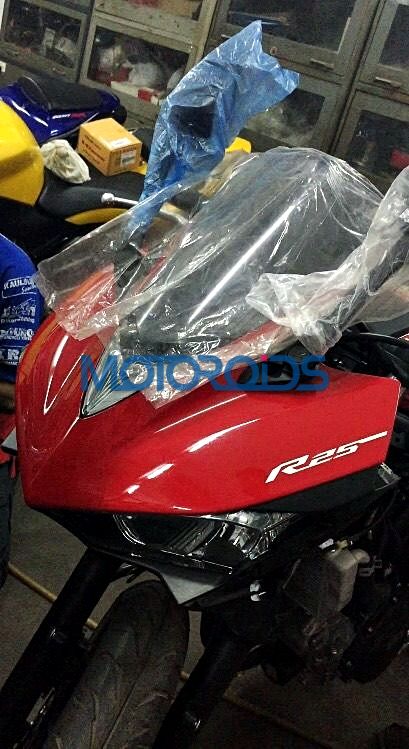 So, if this R25 is NOT a private import, it could very well be the same bike Yamaha has brought in to India for Research and testing.

So, here is a brief summary of whatever has happened till now.

So, we are still at the same stage where its not confirmed whether Yamaha will launch the R25 or the R3 in India, but we will not mind living with this dream. The good thing, though, is that updates and spyshots are now coming in thick and fast which may mean the launch/testing/finalization process has been quickened! 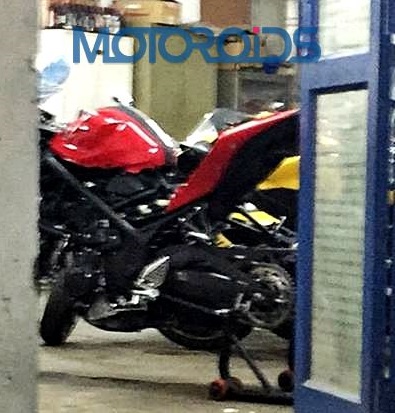 Consider all parameters, including competition, void, price etc and tell us which one out of these two will you want to own here??? Who knows Yamaha may be reading this…