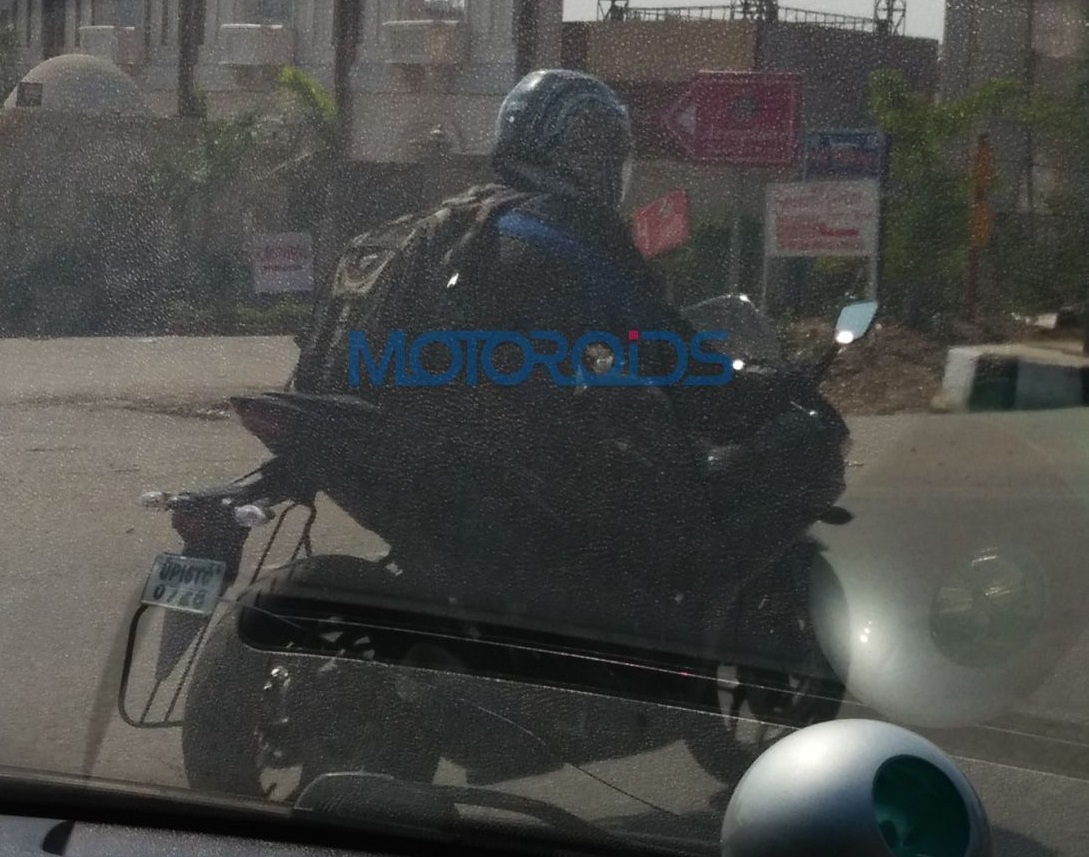 Update: Upon careful observation, we understand that there is no Ninja 300 in the pics, as quoted by the source!

This is all what we ever wanted to see! A test mule of Yamaha YZF R25 or R3 in India and here it is right in front of you, in fact there are two of them! Motoroids.com has published the first ever spy pics of the Yamaha’s quarter liter from some place in the North carrying UP’s (Noida’s) registration plates, homeplace of Yamaha. It is unclear if it is the R25 or the R3 but what is confirmed is that Yamaha has started testing (one of) them for our market. 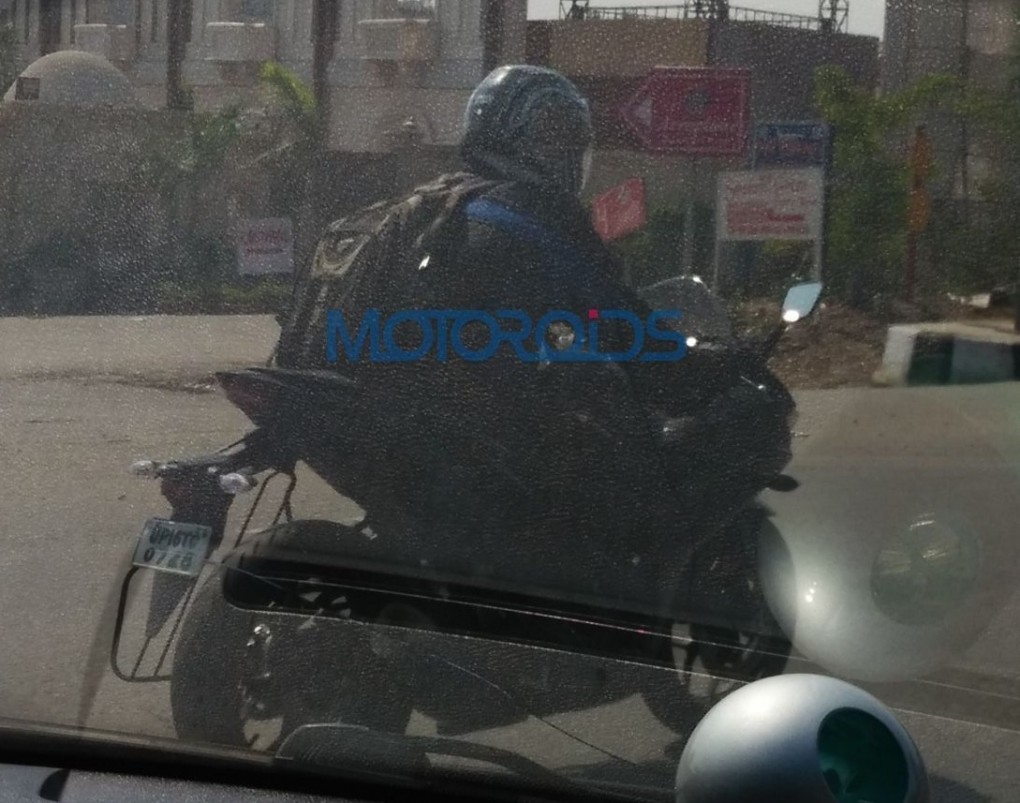 Considering that Yamaha imported a few test units of the bigger R3 in India (as revealed by the import data), we believe and hope that this may just be the elder sibling ready to scorch our tarmacs with all its oomph! Interestingly, there is also a Ninja 300 in the frame which hints at the fact that the company may be benchmarking it here against the Kwacker, its chief nemesis! 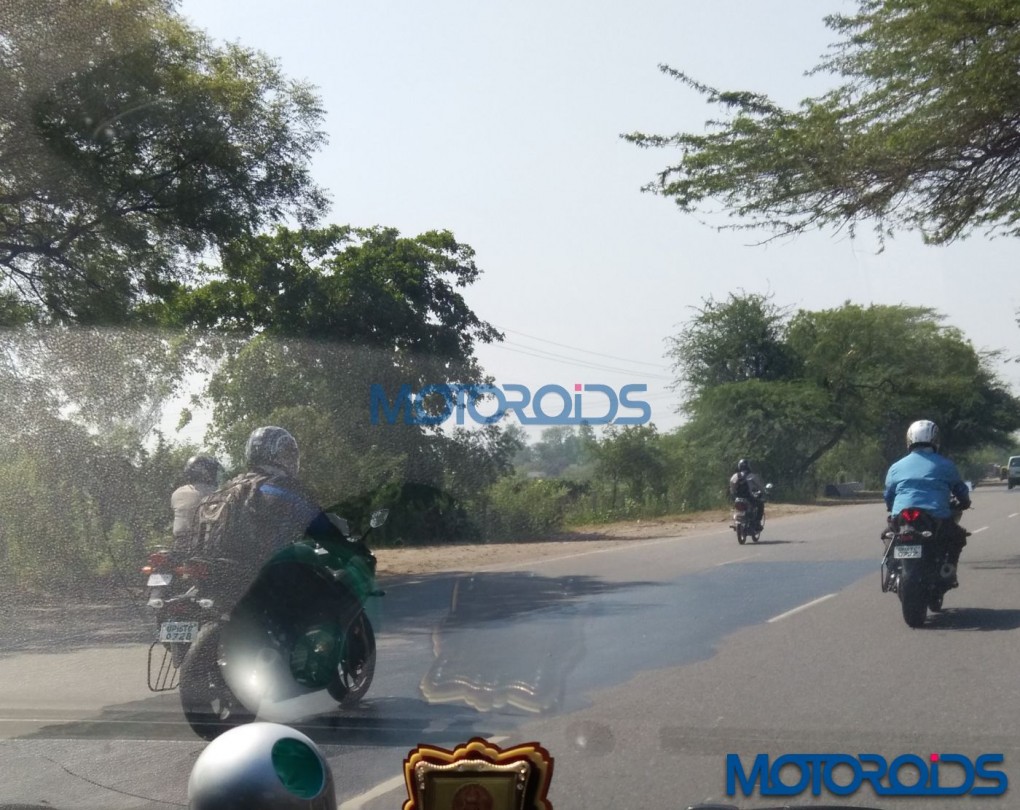 Notice that the R3s (let us drop the R25 for the time being) in these pics are shod with accessories such as Saree Guard let us hope Yamaha plans to launch them very soon. At the recent launch of Fascino during media queries Yamaha downplayed the question of – “When are you launching the R25 or R3?” and only said that we will talk about it in the future. 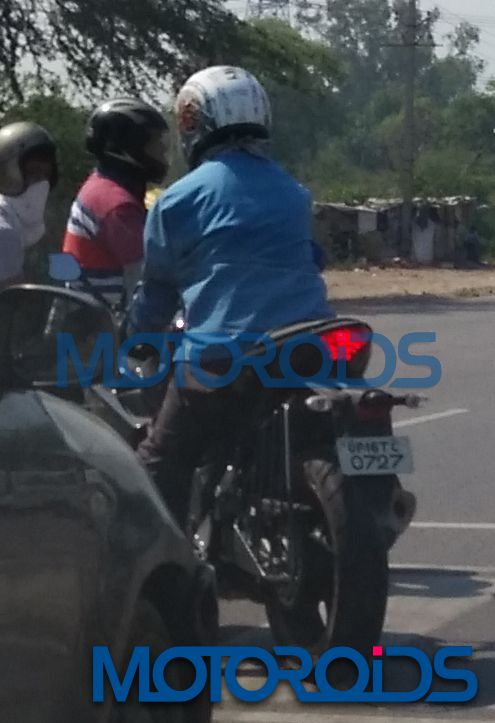 We know, by now, you must have byhearted the specs of these motorcycles but for all of you who have not, here is a quick spec talk about these. 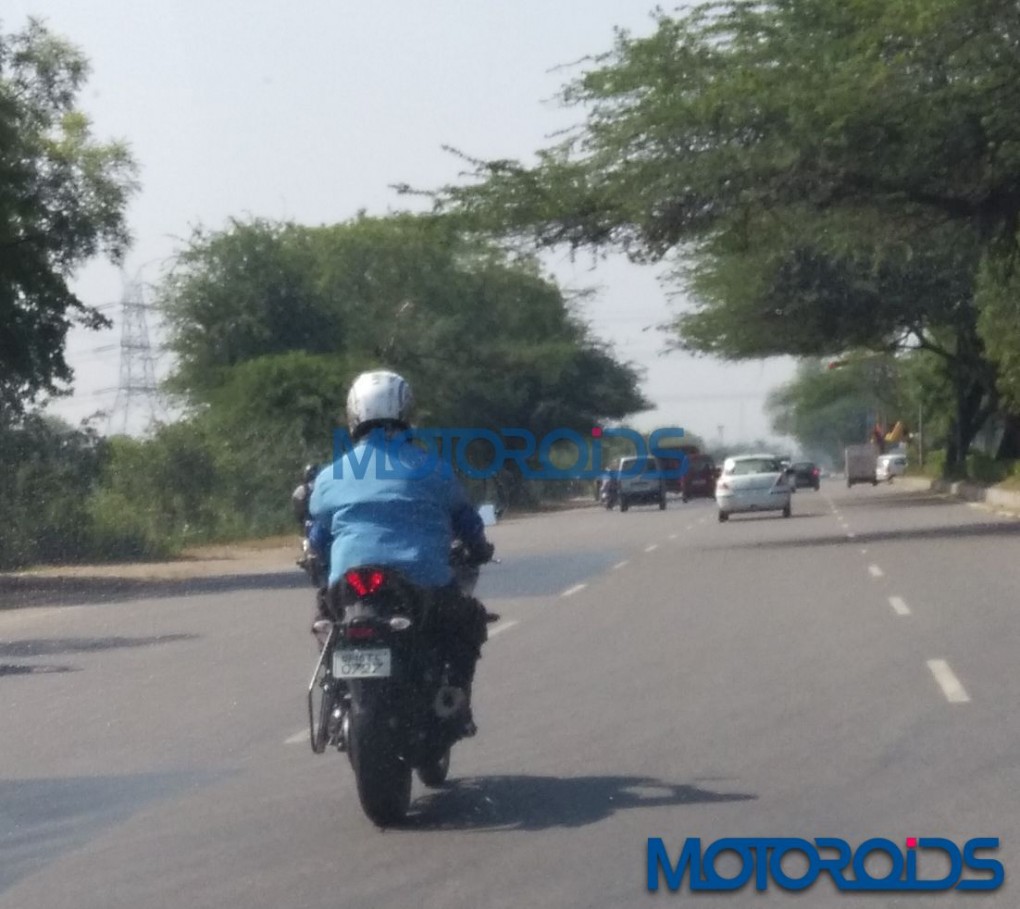 Yamaha YZF R25 is powered by an 8 valve 249cc in-line two cylinder engine which is capable of churning out 36PS of peak power and 22.6Nm of maximum torque. In comparison, the bigger R3 gets a 321cc motor which produces 42PS of power and 29.6Nm of torque. Both the motorcycles look the same and get 6 speed transmissions.

So, time to break your piggy-banks; drumrolls please 🙂