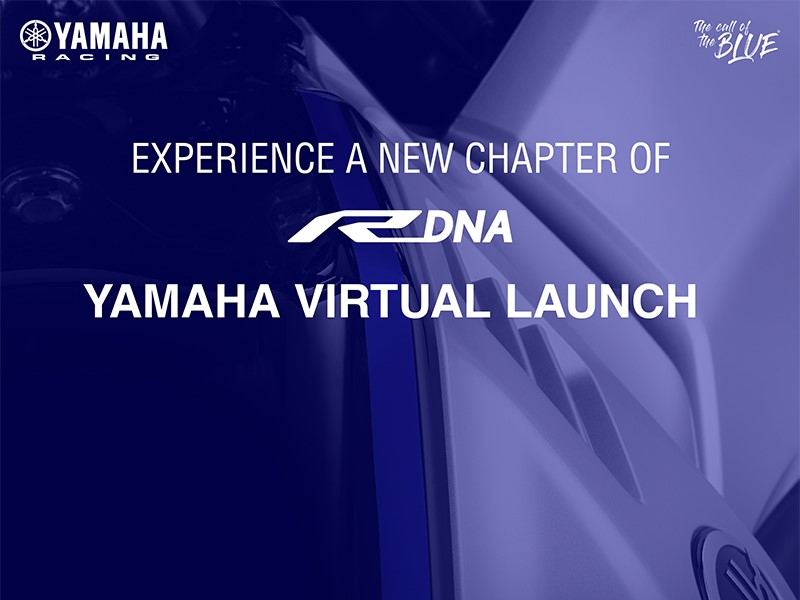 Yamaha R15M launch date has been revealed by the company. It will be introduced as a more premium model to the existing R15 and may not replace it…

As things are moving towards normalcy after the COVID led disruption, manufacturers are lining up their new motorcycles and scooters – just ahead of the festive season.

After TVS announced a couple of new motorcycles, it is Yamaha’s turn now. The Japanese automaker sent us a media invite for the virtual launch of a new motorcycle on 21st September ie tomorrow at 11 am.

Experience a New Chapter of R-DNA

This confirms that the motorcycle will be from the company’s faired sportier offerings which it sells under the R umbrella.

But before you go wild with your dreams, let us inform that this looks like the official arrival of the R15M – the motorcycle that was caught testing recently.

Instead of naming it as version 4, Yamaha will be using the suffix ‘M’ which generally denotes higher spec versions of standard variants, like the R1M.

From the spy pics that have surfaced so far, we know that the R15M comes with a completely changed styling. It gets inspiration from the R7 and will be offered with a single projector headlamp, accompanied by LED DRLs (which form an eye-like pattern) on either sides.

The motorcycle finally gets golden colored upside down front forks in India which were taken off from the current India-spec R15 v3.

Chances are that the company will place the new R15M over the existing model as a premium version and it won’t replace the R15 v3 completely.

Yamaha has also teased a new product which will also come tomorrow.