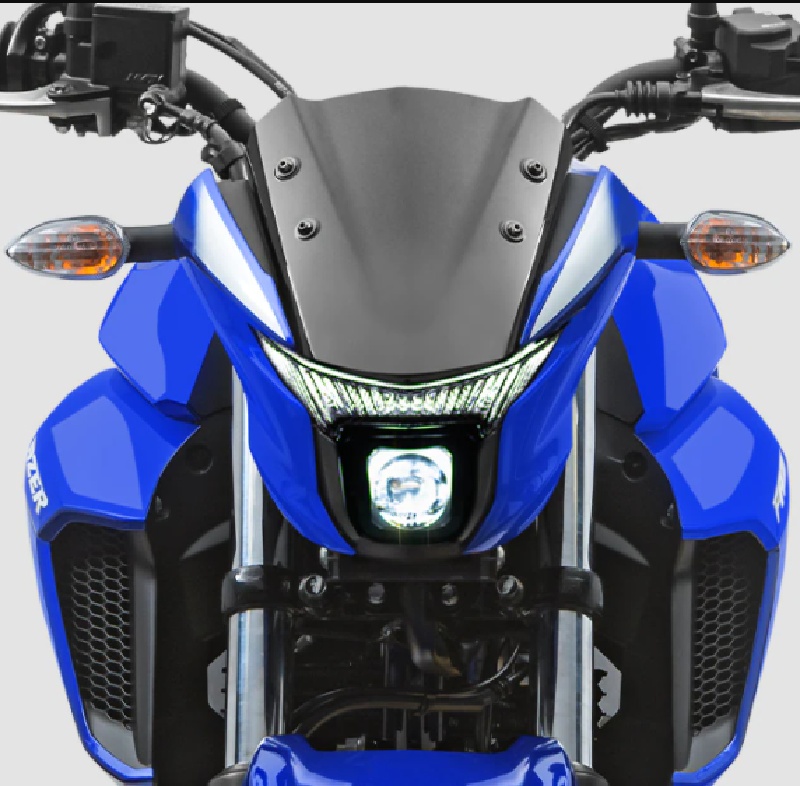 New Yamaha Fazer launch in Brazil comes after the Indian version got updated. The Brazil-spec model is slightly more powerful…

Yamaha has launched the naked streetfighter FZ25 rebranded as Fazer FZ25 in Brazil. It has been priced at Brazilian Real 18,900,00 which if we convert to INR is approx 2.68 Lac.

The Fazer FZ25 is available in three different colors – Red Magma, Racing Blue, and Matt Black. The bike has the usual 249cc engine with forged aluminum piston and ceramic coated cylinder. It claims to provide durability and economy.

Comparing with the Indian version of FZ25 the power figure of the Fazer FZ 25 is slightly higher. That may be because of the emission norms.

It is worth mentioning that before selling in FZ25 in India, it was being sold in Brazil. In short, Yamaha India brought this motorcycle to our market from Brazil!

Apart from the outputs that we mentioned above, both these models differ mostly on the color options. The Indian model is being sold in three colors Metallic Black, Racing Blue, and the MotoGP edition.

Almost all of the technical specifications are same though the Brazilian variant of also supports ethanol as a fuel.