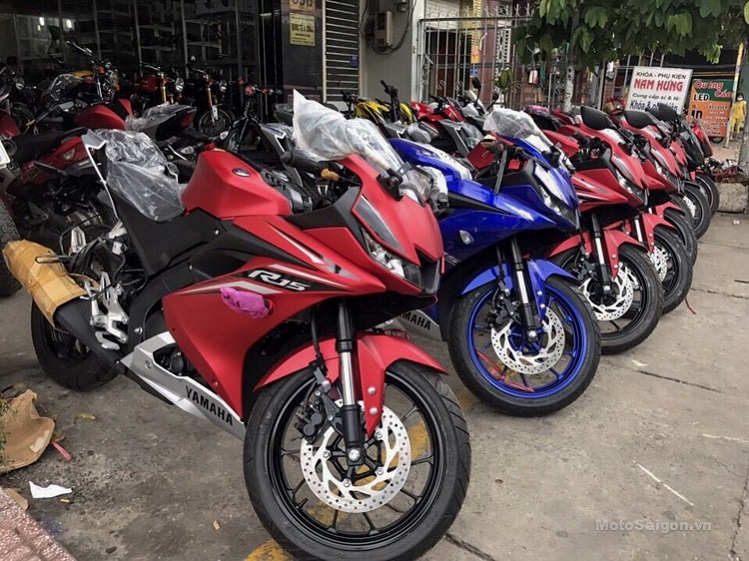 Yamaha has taken the swashbuckling R15 v3 to Indonesia and Thailand. The next market to get the motorcycle is Vietnam. If you were waiting for the word ‘India’ based on the rumours being spread by various auto websites, let us tell you that R15 v3 is NOT coming to India anytime soon.

According to a report at Motosaigon.vn, Yamaha has already started shipping the motorcycle to the Vietnam and it was also snapped on display at some dealership in all the three colours on offer – Red, blue and black. 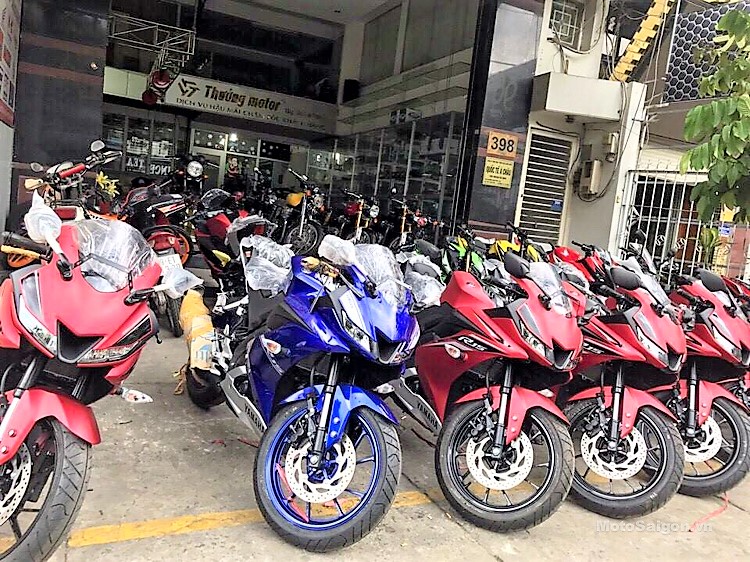 The report further reveals that the motorcycle will be priced at 110 million VND which roughly translates to 3.12 Lakhs in INR. R15 v3 will be exported from Indoneisa to Vietnam. According to the official Yamaha Vietnam website, Yamaha did NOT sell the R15 in the country till now and V3 will mark the brand’s debut. However, they do retail the bigger R3 there (which has been temporarily discontinued from India due to BS4 emission norms). 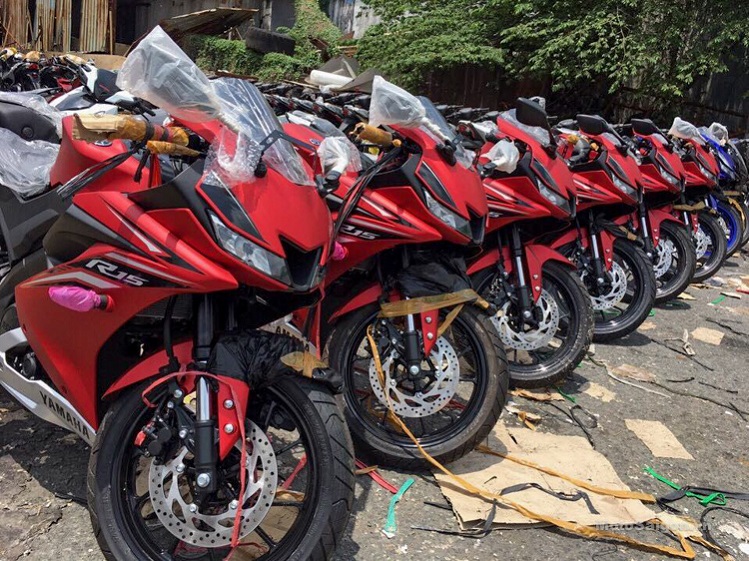 R15 v3 is powered by a bigger 155cc SOHC engine capable of churning out 19.31 PS of peak power and 14.7 Nm of max torque. It gets some segment-leading features like slipper clutch, VVA, LED headlamps etc.

However, what is coming to India is this faired 250cc from Yamaha…