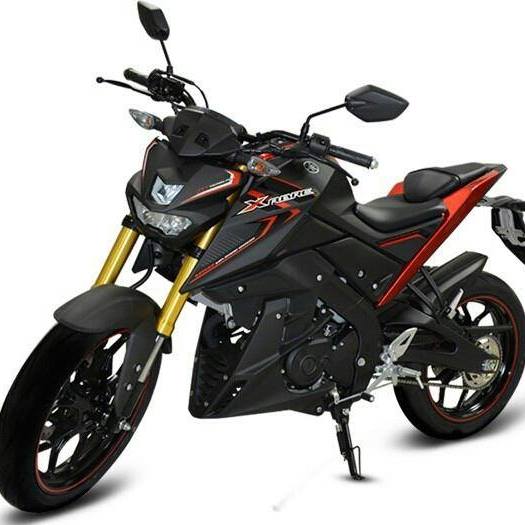 Yamaha M-Slaz has been launched in the Bangladeshi market and the streetfighter is priced at 4.45 lakh Bangladeshi Taka which equates to about 3.78 lakhs in INR. This includes the registration and insurance prices. Sold only in the capital Dhaka, M-Slaz is imported as a CBU by ERS Global (which most probably is the authorized importer and seller of Yamaha motorcycles).

M-Slaz, also known as Xabre in some markets, appears to be a real good deal for our Indian market as well but the management, for some reason, has been very quiet about it. Powering the bike is the familiar 149 cc liquid cooled engine from the R15 v2 which churns out 16.1 bhp of maximum power at 8,500 rpm and 14.3 Nm of peak torque at 7,500 rpm. Basically, it previews what the R15 can get in its Version 3 avatar.

These features include an ignition switch (as seen in bigger MTs), LED head lamp and 37 mm upside down front forks! M Slaz also boasts of a ground clearance of 164 mm and a kerb weight of just 135 kg. The current R15 V2’s unconfirmed selling price in Bangladesh is 4.9 Lakh according to this link and hence as expected the M-Slaz sits under it.

Bangladesh has a limit on motorcycle capacity which prevents manufacturers from selling anything beyond the 150 cc mark. 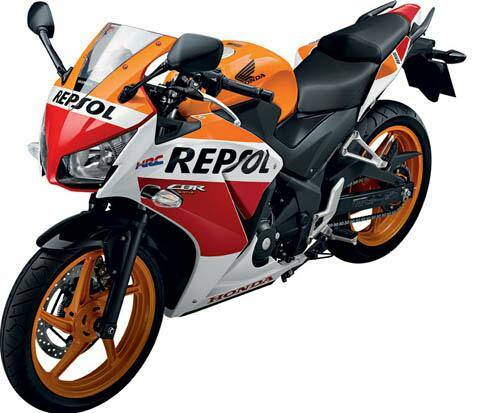 Interestingly, even the dual headlight 2015 CBR 150R (Repsol Edition) has been recently launched in Bangladesh. Imported from Indonesia, the bike carries a stiff price tag of 5.25 lakh Bangladeshi Taka (which translates to about 4.46 lakhs in INR).

Obviously, we would not want CBU imports of these motorcycles into India but yes we do look forward in anticipation. We do have some hope from Yamaha but Honda has cleared that they do NOT intend to launch anything new in the mid-size 250 to 500 cc segment (including the new CBR150R) in the near future. Here are more details on this…