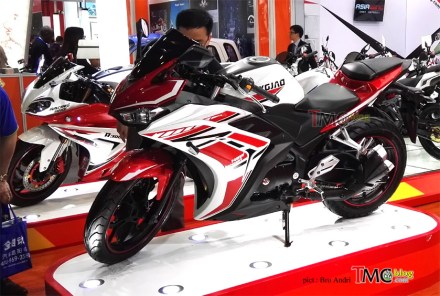 You may have seen a lot of exotic cars become victims of Chinese imitation (for eg Range Rover look alike LandWind X7), motorcycles seem to be the next target! Pictured on this page are XGJ350 concept and Kengo R350 – replicas of Yamaha R3 and Kawasaki Ninja 300 respectively. Proving that these companies give a damn about laws and copyright infringements, they have proudly showcased the former and is already selling the latter!

Here is a closer look…

It appears that the name was coined by a tongue-twister phrase making company. Copying the beautiful Yamaha R3, images of this XGJ350 were shared by a TMCblog reader. The bike gets a different decal setup and projector LED head lamps. Showcased at a show in Guangzhou, this R3-replica sports the exact same body apart from the exhaust. That’s where they have gone fancy with a quad outlet setup. 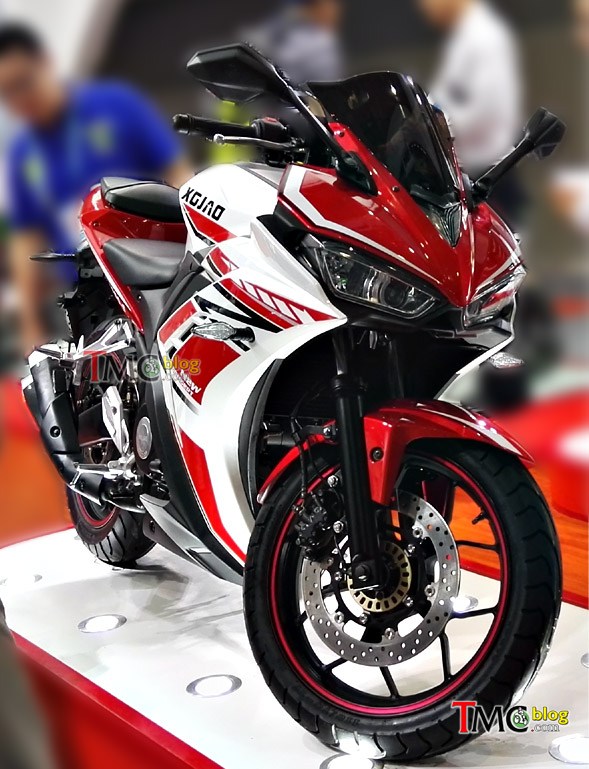 Powering XGJ350 is possibly a 350 cc twin cylinder mill but there is no confirmation on that. The bike also gets ABS. It does look decent but the fit and finish doesn’t appear to be anywhere close to the Yamaha. And here is the R3, if you want a reference… 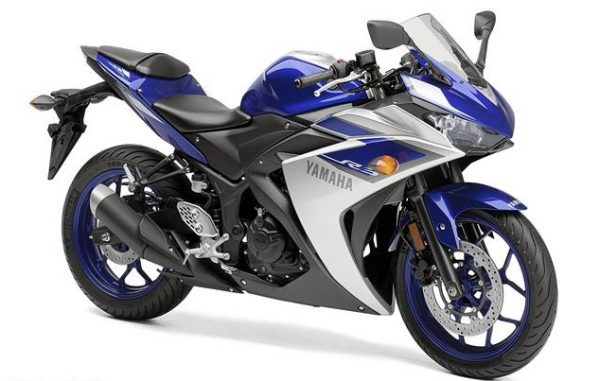 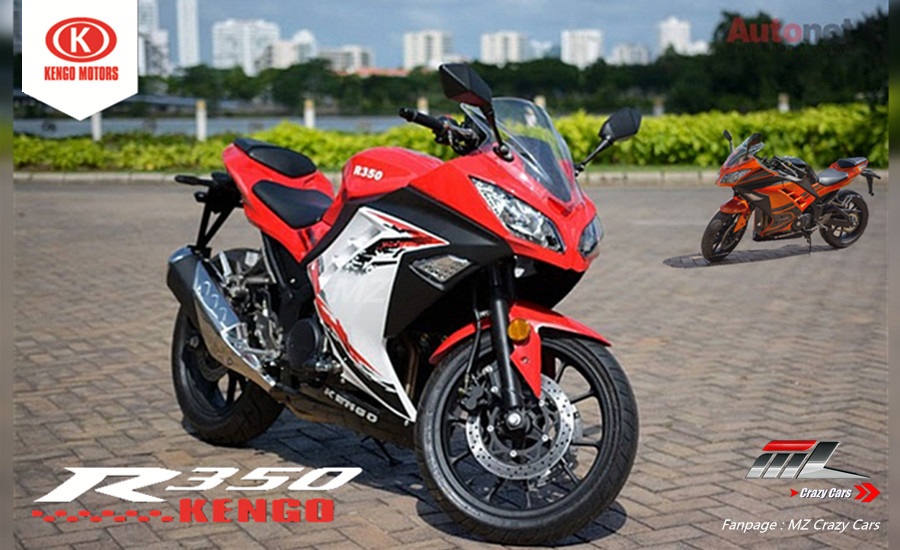 Aping the older Ninja 300, this bike has been on sale in China since last year. These images shared by MZ Crazy Cars show a motorcycle with extreme close resemblance. It gets a different decal job which, frankly speaking, looks rather catchy. The R350 gets a fatter 150 section rear tyre while ABS seems to have been given a miss. 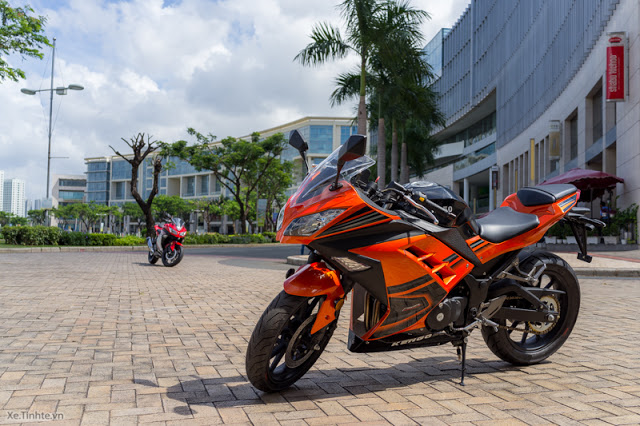 Powering it is a 320 cc water cooled twin cylinder mill which produces 23.5 hp and 25 Nm of torque. While the output seems way less than the Ninja, you have to admit that the Kengo 350 will be considerably cheaper!

Will Yamaha and Kawasaki do something about these cheap imitations? And why can’t Chinese stop shameless copying of internationally acclaimed models?