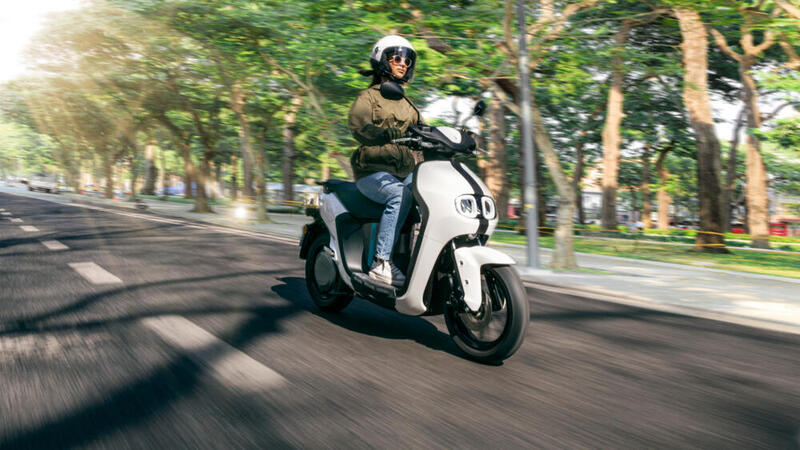 Mere days after their global announcement of entering the EV domain and unveiling of their E-Scooter and E-bikes concept lineup, Yamaha have launched their first electric scooter in the European market called ‘Yamaha Neo’s’.

They have further announced that the prices will vary on selective European markets and will be available starting May 2022.