Just yesterday, we revealed in an exclusive bit that the speculated R15 Version 3 doesn’t exist for now and what Yamaha is bringing in are just new colour themes on the R15. 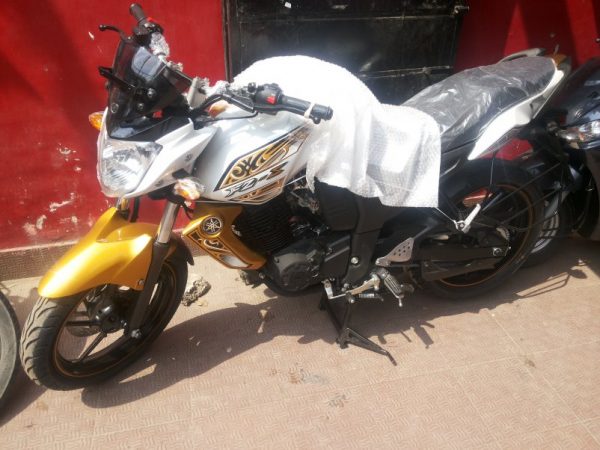 Apart from that, Yamaha is also gearing up to launch its FZ and the Fazer brand of bikes with new paint schemes as well. In a recent exposé, the bike forum xbhp.com has published scanned images of upcoming FZ and Fazer bedecked in new livery.

Here are the new colours that we can spot for FZ.

The white/golden combo might be launched as a special edition. For Fazer, there doesn’t appear to be a complete list but we do see a new white and red coloured combo. There would be more new options for sure. 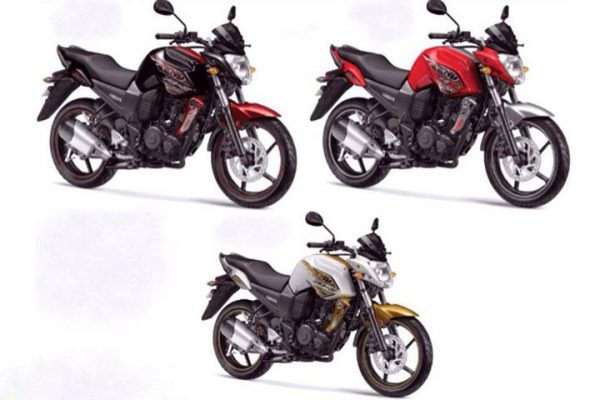 Do not mistake these new colour options of FZ with the version 2 that is being tested in India and will be launched later. It will come with a lot of betterments and a possibility of technical tweaks as well. (Check spyshots & details here)

These new colours may be referred to as the 2014 versions of FZ-S and Fazer and have already reached showrooms. We just await an official press release from the company. 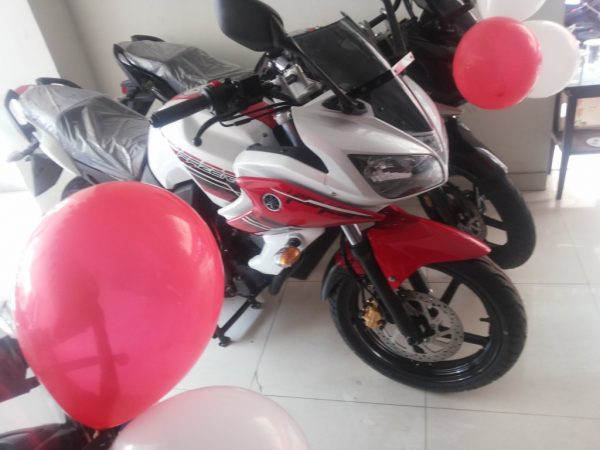 Yamaha had kept a few of these new colored 2014 models at the Auto Expo without explicitly mentioning any details about them. So, this is how Yamaha intends to slug it out against the increased competition in the form of Suzuki Gixxer 155 which is squarely aimed at FZ.

Yamaha is also planning to unveil their most awaited R25 on 25th March which is expected to see an Indian launch sometime next year.