Yamaha had already declared the fact that India is soon going to be one of their four regional procuring centers followed by Japan, China and ASEAN.  Discussions are on to sell global products that would soon be Made in India and sold in a few emerging markets besides selling the same in European markets and in Yamaha’s home market Japan as well. 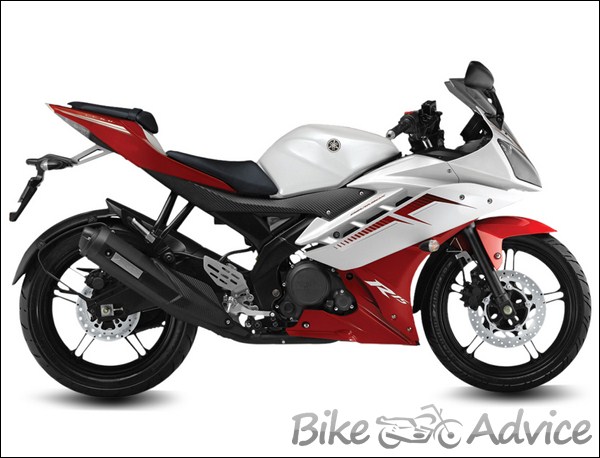 Hiroyuki Yanagi, the President and CEO of Yamaha India said that India is a low-cost market, but they are not looking at just that. The company wants to develop sporty and stylish models from India which will be meant for the European and Asian markets.

According to the company’s strategy, Yamaha is interested in focusing only on ‘Commuter’ bikes and other few ranging between 100 to 200cc of engine displacement. Africa would be one market where these bikes would be exported from Yamaha’s India plant.

India is one of the top 10 markets for Yamaha and is aiming for a whole 10 per cent market share before 2017.  India Yamaha Motor (IYM) sold 4.9 lakh units in 2012 making India one of the most important markets for this Japanese based auto major. Out of this, 1.5 lakh units were manufactured and sold exclusively for the overseas markets.

The company is also focusing on bringing more new models for both the domestic and the overseas markets.  By 2016, they want Yamaha to be one of the top 5 markets by stretching out its sales figures. From this year onwards, there would atleast be two to three models that would be launched in India across segments.

Even if we subtract the latest launched Ray Z to the list, this still leaves us with one or two new launches for the remaining part of the year.  So, does that mean we shall wait with fingers crossed for the speculated Quarter Litre bike from Yamaha latest by this year? This has been all hardcore Yamaha fans’ dream and lets pray that it gets life this year.