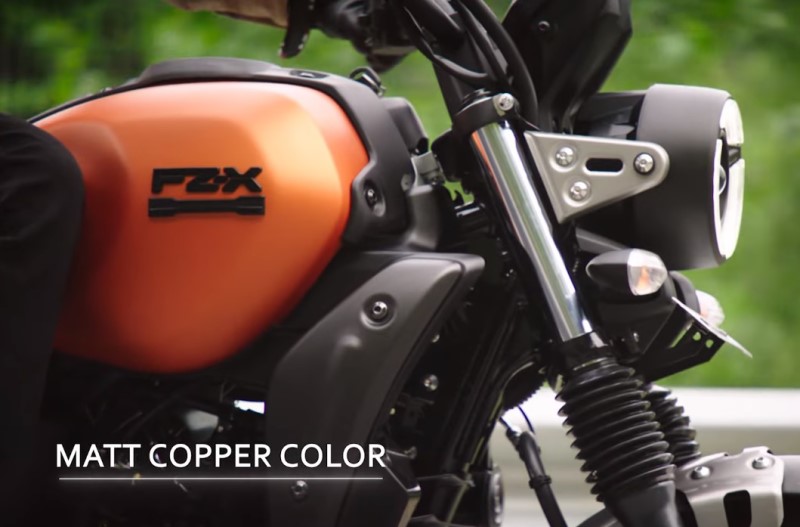 Yamaha FZX price places it as one of the costliest motorcycle in the segment however, it is the only neo-retro motorcycle in its class…

At an online event earlier today, Yamaha has announced the official launch of its all-new motorcycle under the FZ umbrella – the FZ-X.

It must be noted that BikeAdvice was the first publication that figured out the platform of this motorcycle based on the spy pics that surfaced (here is our report). Most of the other portals were claiming it to be the 250cc XSR.

The Indian FZ-X does take design inspiration from the international XSR155 that is based on the R15/MT15’s platform but this is a unique product. The FZX is built on the 150cc FZ’s underpinnings.

As you can see the motorcycle is offered in two variants that have a price difference of Rs 3000 between them. There are three colors to choose from – Matt Black, Metallic Blue and Matt Copper.