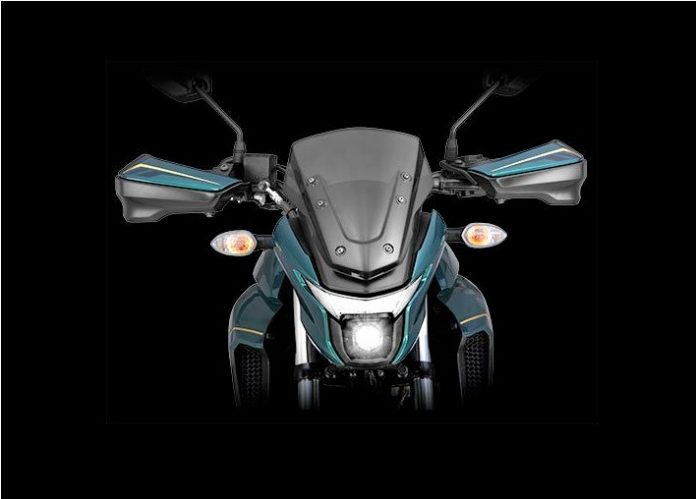 Moments back Yamaha officially announced the launch of the 2020 FZ25 which is now Bharat Stage 6 compliant (launch story here). Another variant called as FZS 25 has joined the portfolio now. As we discussed, a price hike of about Rs 17,000 seems steep for a motorcycle which was already fuel injected.

Another problem is that the 250cc FZ range, which was introduced as an alternate against the 200s (almost), now comes very close to the mainstream quarter liters like the Dominar 250, Gixxer 250s etc, despite a big power deficit!

Anyway, the update has made the streetfighters a lot fresher and they also gain new features like the side stand engine cut-off, LED headlamp, etc. With a new headlamp, the FZ also looks more aggressive and the new funkier shades add to the overall appeal.

So, in case, you are considering buying these motorcycles, Yamaha has also revealed that while the standard FZ25 will be available from today onwards (27 July), the premium FZS25 will come a little later. How much ‘later’ has not been revealed but since Yamaha has shared the prices, expect it to reach dealerships soon.