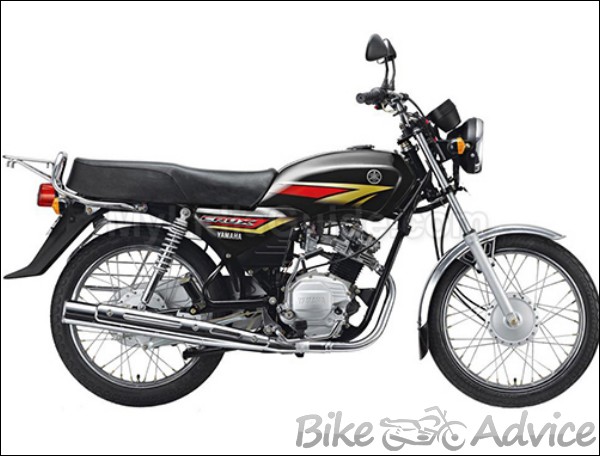 Yamaha seems to have finally cracked the code in the 125 cc mass market segment. The Japanese motorcycle manufacturer, which has often been associated with performance oriented products, has for some time been concentrating on high selling mass market products to increase its market share in India. Their SZ is doing decently well but the real success has come in the form of Saluto. 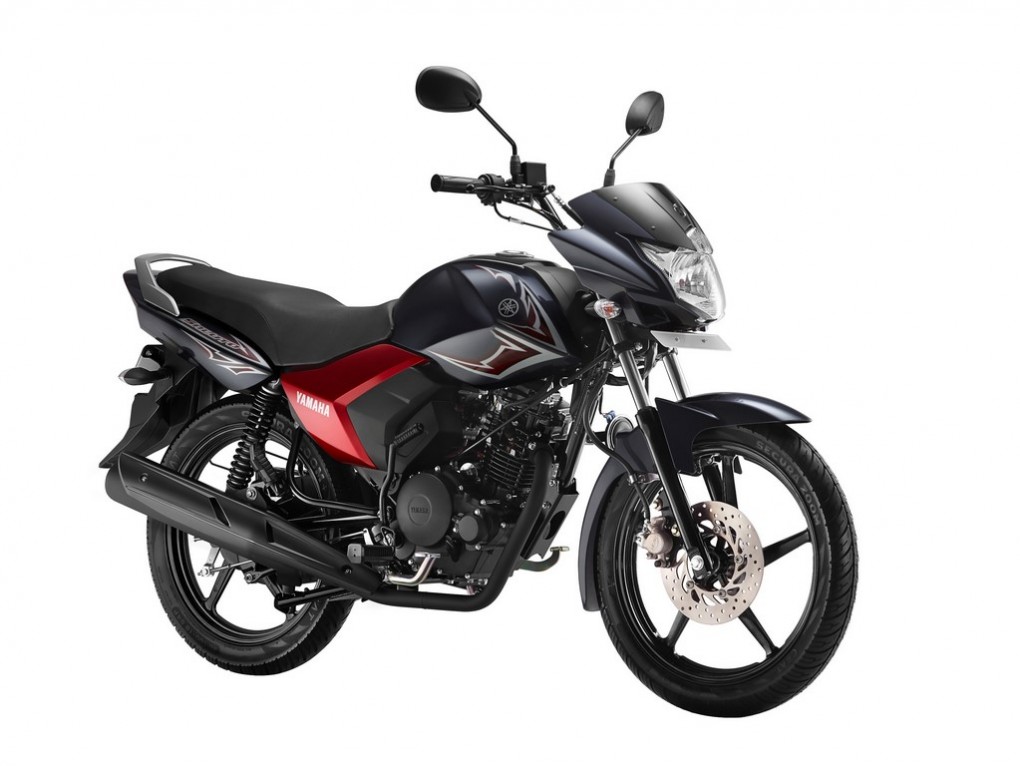 Obviously when you compare it with others, Yamaha is way behind but they are working their way up and may follow with more products.

However, a level below, Yamaha has stopped selling Crux and has exited the largest selling 100 cc segment for the time being. The bike has been pulled off from Yamaha India’s website and the company’s sales volumes in the segment for the last month also signified a zero.

Mr Kurian, Vice President, Sales and Marketing, Yamaha India, in an earlier interaction told us that they are following a top-down approach and quashed any possibility of an Enticer-like small cruiser for our market.

However going by this statement, they may introduce a 100 cc motorcycle at some later point of the year. Yamaha has also specified that they will be concentrating on scooters this year and it has the Ray ZR lined up for release.