A couple of days back, Honda launched the absolutely stunning new CBR150R in Indonesia. Apart from this, Yamaha has been caught testing a new R15 (again in Indonesia) which could be the impending version 3 under tests. But what they have launched in India for now are three new colours of their R15 V2.

What has come as a surprise is the price increment! Yes, Yamaha has increased the price of R15 V2 by upto Rs 4132 on the ex-showroom Delhi price. Unlike last time, all the three variants cost Rs 1,18,373. The earlier iterations were priced between Rs 1,14,241 and 1,17,373 based on the colours. (all prices ex-showroom Delhi).

Yamaha R15 v2 will be available in the following three colours now.. 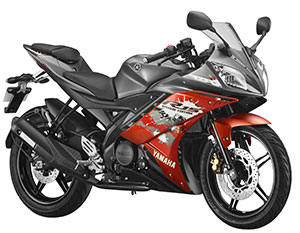 Both Sparky Green and Adrenalin Red get the same grey coloured body with a different coloured fairing. Green looks interesting but we are not sure about the red. 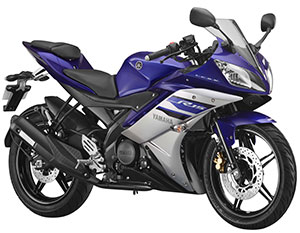 From the specs, there appears no other mechanical or engine-related change and all the specs remain the same. Yamaha has updated its official website with the new colours and prices and an official press release will confirm the same. 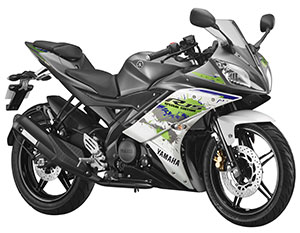 Also, no changes have been made to the recently introduced R15S which comes with a unibody seat. After this update, the R15V2 becomes costlier by Rs 3132 as compared to R15S on the ex-showroom Delhi price. Yamaha will also be launching the Ray ZR in the market soon.