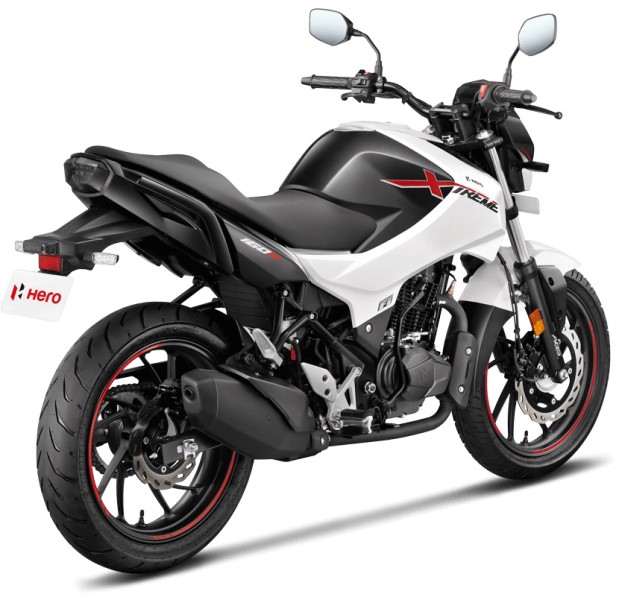 Xtreme 160R deliveries will commence soon and Hero says number of dispatches match the high inquiries for the street naked!

Along with its launch announcement, Hero MotoCorp has also shared that it has commenced dispatches of the street naked motorcycle from its factory. As soon as the motorcycle reaches dealerships, deliveries will commence to all those who have booked or are interested.

According to the company, the Xtreme 160R is a completely indigenous product which has been conceptualized and developed at the Center of Innovation & Technology (CIT), Jaipur.

Naveen Chauhan, Head – Sales, After Sales & Parts, Hero, said that there has been a favorable response to the motorcycle. He added..

Ever since the Xtreme 160R was showcased at the Hero World 2020 event, we have been getting a very high number of requests for its commercial launch. The initial response for the motorcycle has been very positive and we already have inquiries to match the dispatches. We are confident that the Xtreme 160R will help us in scaling-up our presence in the segment.

Following the dispatches, Hero will commence a 360 degree media campaign for the motorcycle which will be based on the theme – ‘Heads will Turn, Hearts will Race!‘. It will target the younger audience which has been away from the brand for a long time. Unlike the Xtreme 200R, which was introduced first in some parts of the country and it took a lot of time for it to penetrate across the nation, Hero says, Xtreme 160R would be be available across India at company’s authorized showrooms.

Xtreme 160R will be Hero’s only motorcycle in the premium 150 cc segment since it had already discontinued the Xtreme Sport last year. It has been priced between 1-1.03 Lakh – you can read more about it in its launch article.