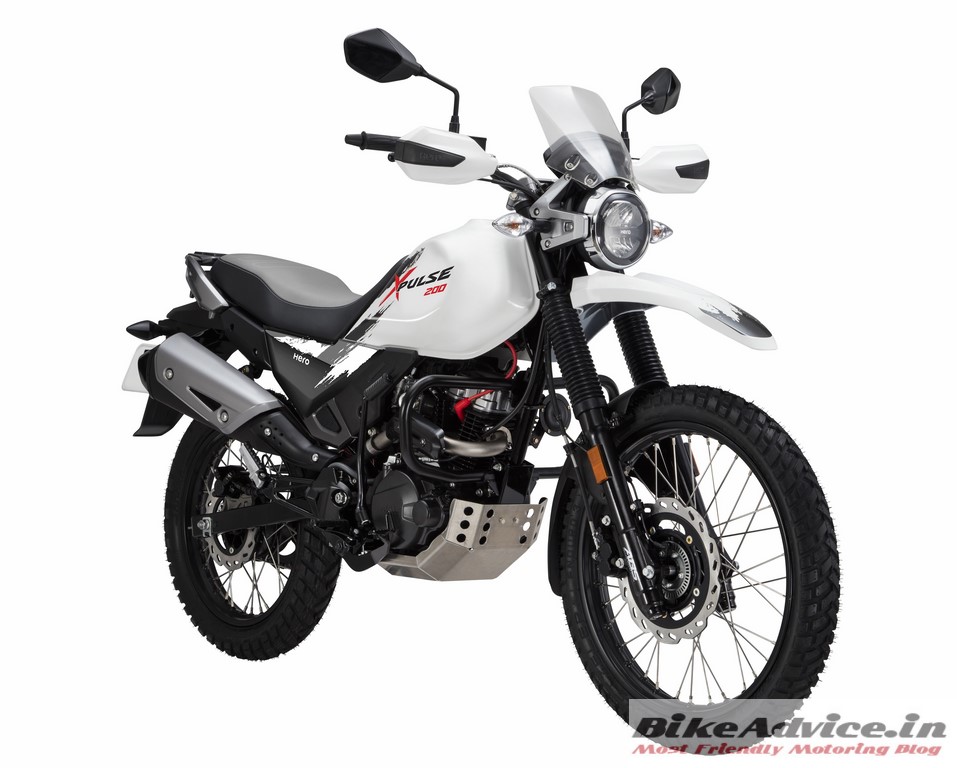 Xpulse launch date has finally and officially been revealed by the company. The Xpulse 200T is also expected to be introduced on this day…

After a long delay and multiple broken launch timelines, Hero’s most awaited Xpulse 200 will be launched in India within a matter of days. Xpulse 200’s launch has been scheduled for May 1st, 2019 ie just next week. It is expected to be introduced along with the Xpulse 200T.

Xpulse 200 was unveiled for the first time at the 2017 EICMA as a concept. It was followed by its first Indian showcase in production form at the 2018 Auto Expo. Later on, Hero officially announced its launch in festive season 2018 which was further pushed through another press note which promised its oncoming in ‘beginning of 2019’. Though not so early but finally the Xpulse 200 will finally make way onto our roads soon.

Xpulse 200 – an entry level adventure tourer type of a motorcycle is based on the same platform of the Xtreme 200R. Which means that it shares its 200cc engine (which is a derivative of Honda Unicorn 150’s motor) with Hero’s first motorcycle in this segment.

Though the baby ADV has been spotted sporting ‘FI’ badge but Hero is expected to start with the carburetted version in India. The fuel injected variant may only be kept for the export markets for now and it can always be introduced when we venture into the BSVI regime next year. Similar should be the case with the Xpulse 200T tourer.

Pricing, as one of the official announced, should start from under 1 lakh and if there are any premium variants, they could overshoot this by a few grands. Considering that the Xtreme 200R is priced at around the Rs 90,000 mark (with ABS), it should not be difficult for Hero to accommodate the Xpulse at around this ballpark. In a surprise development, a new full faired motorcycle was spotted which could be a replacement of the current Karizma. You can check its spy video here.