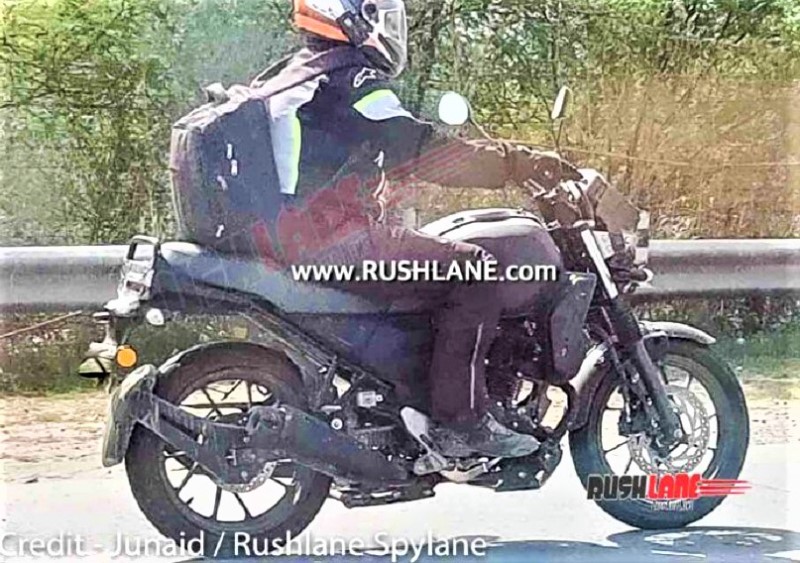 Upcoming Yamaha FZX launch anytime very soon. Its specs have been revealed for the first time proving that most auto portals were wrong!!!

Few months back, Indian bikers went ecstatic after Yamaha registered a brand name FZ-X in India. Since suffix ‘X’ is generally used in Adventure oriented bikes, it was believed that this could be a 250cc ADV based on the FZ25 platform.

A few weeks back, an interesting test mule was spotted on our roads. It had similarities with the international Yamaha XSR range and the whole auto media went berserk tagging it as a 250cc XSR specifically for India (mind you, there is no XSR250 yet anywhere in the world).

However, it was BikeAdvice which clearly said that this motorcycle is NOT a 250 and is based on the 150cc FZ range. You can read that story here. I followed it up with another opinionated article where I shared how this spotted test mule could be the FZ-X for India and may not be marketed under a brand new moniker (of XSR).

And that is precisely what appears to be happening. Leaked certification documents clear that FZ-X will be a 150cc motorcycle and will carry the same 149cc engine with a peak power output of 9.1 KW (12.37 PS) at 7250 rpm. The FZ-X will have slightly bigger dimensions and will weigh 139 kilos – 2 kg more than the FZS.

Leaked Doc Reveals Yamaha is Preparing an Update for MT15

Considering that almost everything has been frozen, expect a launch anytime soon in the days to come. I will be very interested to see the positioning of the FZ-X and hope to see it priced under the current FZ range. But that will depend on the final product and kit on offer.