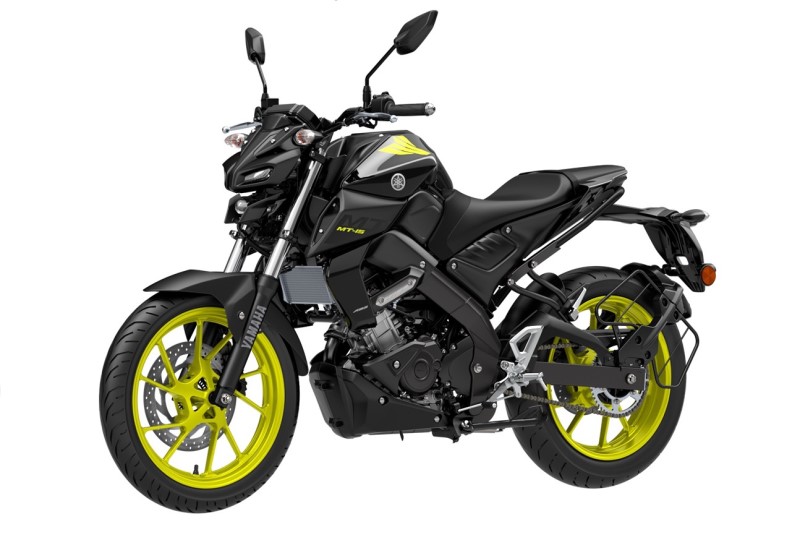 After the first few months of hype, sales of MT15 in India withered away. And that was predominantly because of the lack of price gap between the streetfighter and its full faired sibling R15. However, Yamaha has been focusing on the MT15 and has increased the gap by a significant margin which has resulted in an increment in sales of the model. We have discussed this here.

This has also meant that there is a spec downgrade between these siblings. While the R15 is offered with dual channel ABS, the MT15 is sold with a single channel ABS system, just to keep costs in check. Now, in a latest update, a document dated 23rd March 2021 has been leaked which reveals that the Jap has registered an updated MT15 with the authorities.

The ‘Nature of Change‘ row reads ‘Addition of Make of ABS Wheel sensor‘ which means that there may be alterations to the Antilock Braking System of the motorcycle. And it is believed that we are talking about a dual channel unit here. So, there is a possibility that Yamaha may offer the MT15 dual ABS variant in India soon. It may either succeed the current model or it may be sold alongside.

Weight of the model remains unchanged at 288 kg (gross). It is not known if there will be any other changes to the motorcycle as well or not.

VIEW: Instead of XSR, Is This Yamaha FZ-X for India…?

Yamaha currently sells the MT15 in a variety of color combinations which can also be customized. The standard model is equipped with a 282 mm front disc and 220 mm rear disc with single channel ABS. It is priced at Rs 1,40,900 and Rs 1,41,900 ex-showroom Delhi.