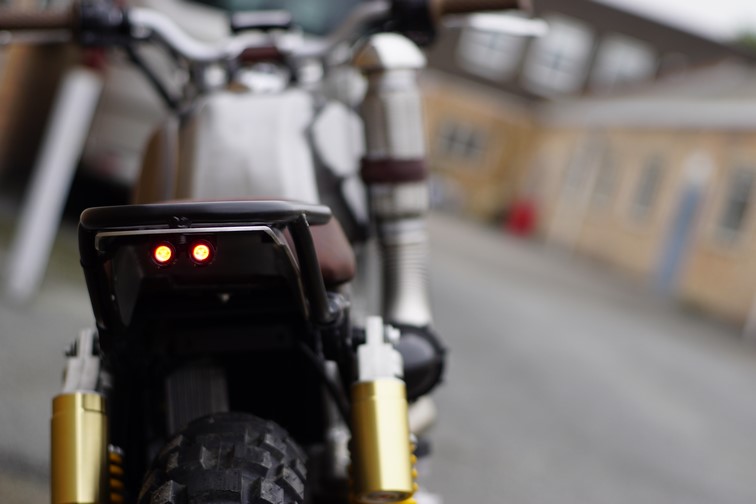 Upcoming Royal Enfield electric motorcycles will continue to play in the modern classic niche; they will be premium offerings…

Electric Vehicles (EVs) are a trend these days that neither consumers can avoid, nor the manufacturers can afford to neglect. Especially when it comes to two-wheelers, many automakers are already in the market with their offerings and the remaining ones are developing them.

Among them is Royal Enfield and it will be very interesting to see how the company fuses modern tech such as electric on its models. And when we talk about Royal Enfield, it’s the Classic 350 styling that comes to the mind first.

In its Annual Report 2020-21 Siddharth Lal, MD of Eicher Motors, has cleared that the company is working on a complete range of electric motorcycles for India and the global markets. More importantly, he has revealed that its upcoming electric bikes will continue to follow ‘our inimitable style of modern classic motorcycles’. He added that its offerings will be ‘premium’ and hence, we can expect better performing machines from the maker.

It also gets a large, non-removable battery pack replacing the current IC engine that gives sufficient range for inter-city trips. The designer imagines the charging port located in place of the fuel cap, at the same location. This is just an imaginative glimpse of how the upcoming Royal Electric motorcycles may look.

While Siddharth Lal hasn’t given any specific timeline of launch of upcoming Royal Enfield electric motorcycles, we believe they are still a year or two away, at least!