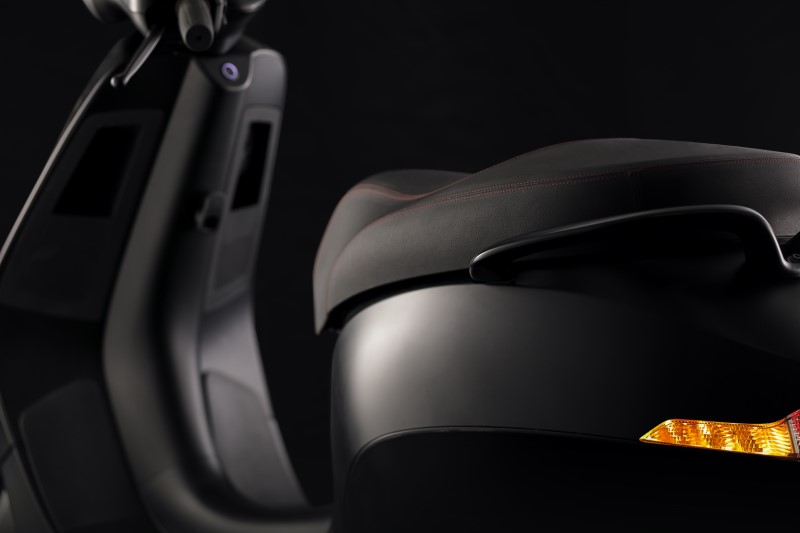 Upcoming Ola electric scooter will be a direct rival against the big names of the segment – Bajaj Chetak, TVS iQube, Ather 450X, etc…

With the Government’s push for electric vehicles there have been truckloads of makers (and assemblers) which have emerged out of nowhere. Almost every other day we hear a new maker coming up with its electric 2-wheelers out of nowhere.

However, among them, there is one manufacturer that appears to be unlike any other – OLA. Ola Electric has bought a Netherlands based company Etergo and is building what it calls as the world’s largest 2-wheeler factory of the world in Tamil Nadu.

While the plant is targeted to go functional in the coming few months, Ola has plans to launch at least one electric scooter anytime soon. And that has been teased officially.

As is clearly evident, the upcoming scoot is based on the Etergo’s AppScooter. Ola’s version is expected to have a different name. Though it maintains almost all the clean lines of the AppScooter, it has some differences as well.

Ola’s version has side blinkers on the front apron and it carries Michelin tyres. It also appears that Ola may use dual-tone shades on its scooter. There are all the chances that this will be presented as a premium electric scooter in India and may offer some never before seen features. That also means that it may also come at a significant premium.

Ola’s upcoming electric scooter is the talk of the town because of its 240 km range – which could give any conventional petrol 2-wheeler a run for its money. Launch is expected anytime soon and we can already see fierce rivalry brewing up in this space…