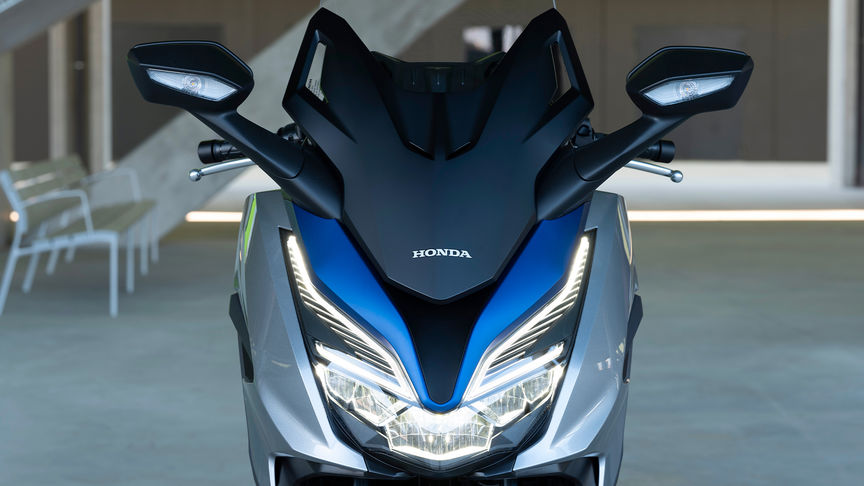 Upcoming Honda scooter launch has been scheduled for next year. We believe it will be a sporty scooter that may replace Grazia…

When it comes to scooters, there is no parallel to the Honda Activa. Activa is the largest selling scooter in the Indian market and it is such a massive seller that it often runs for the coveted title of the largest selling 2-wheeler in the Indian market and rivals the Splendor strongly. Honda has a very strong understanding of the scooter market and is a big seller in various countries of the world.

To tag along its Activa 125, it introduced the Grazia in the 125cc scooter segment and it was placed in the sportier sub-segment. Grazia was introduced around the same time when TVS also ventured in this space with its Ntorq. Grazia got off to a fairly decent start but it failed to carry forward the momentum. On the other hand, Ntorq is doing pretty brisk business in this segment.

Ntorq’s success has also attracted other makers in the 125cc sporty scooter segment and this is now a hotly contested sub-segment. To ensure it does not lose out any more, Honda is working on a new 125cc scooter. This was confirmed by Atsushi Ogata, Managing Director and CEO of Honda Motorcycle and Scooter India according to an online report.

“…In the upper middle segment, we will have one in the 160cc segment. And we will also have a 125-scooter next year. Next year, we will also introduce a new model in the 300-350cc category.”

We have already talked about the 160cc motorcycle here and the new 300-350 in this story`.

No further details of the 125cc scooter have been shared but we believe it will be a sporty, all-new scooter instead of an upgrade to the Grazia – and may come under a different brand altogether. Could it be, by any chance, the Forza 125?

In the first three months of this financial year, Grazia fell to three digit numbers in two of them and it is one of the lowest selling 125cc scooters in the market now – if not the lowest! With this new, upcoming scooter Honda would want to try and get to some big volumes and it will be interesting to see what does it have in store for us.

Launch is scheduled for next year. Will it bring an international model to our shores or will we get an India-specific model…?