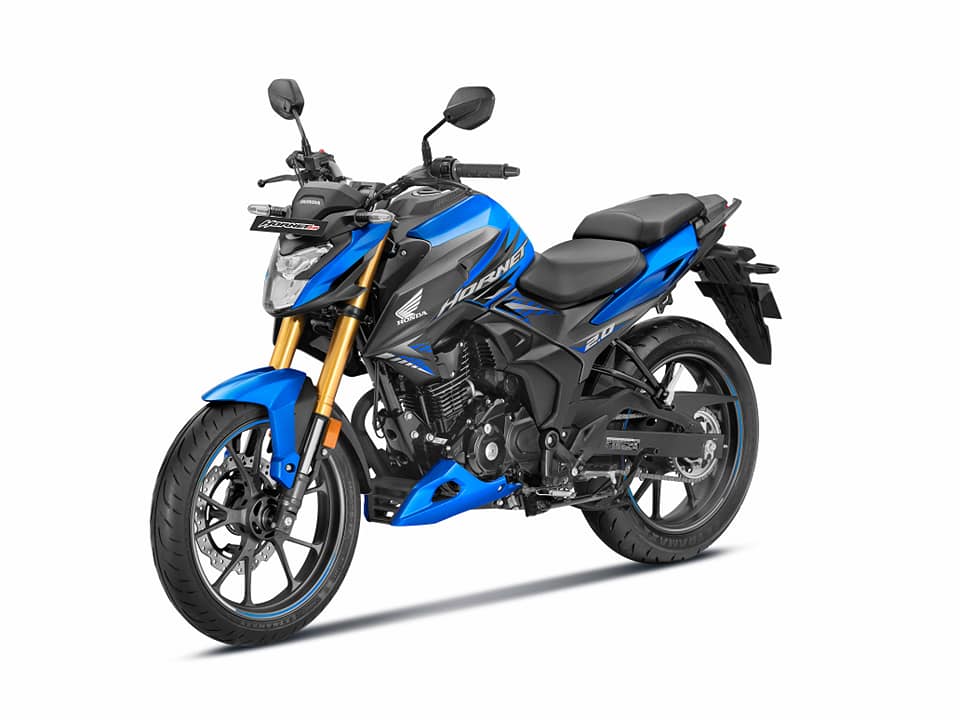 Upcoming Honda 160 motorcycle could replace the XBlade or sell alongside it. It has been confirmed by Honda’s MD and CEO of India…

You would have understood by now that the game has moved on in the 150cc motorcycle segment and there are broadly two sub-segments that have been generated – the utility 150ccs and the premium 150ccs (R15 is in a different segment altogether). And interestingly, every major manufacturer has one or more products slugging it out for a pie – which means there is intense competition.

Though Honda has a very strong seller in the form of Unicorn in the utility space, it has not been able to do as well in the premium space where it offers the XBlade. In fact, XBlade is one of the lowest sellers here. In the first three months of this financial year, Honda has managed to wholesale only 3193 units of this motorcycle to its dealers, according to SIAM data.

After trying out various other tactics, Honda has now decided to launch a new 160cc motorcycle in India. Atsushi Ogata, the Managing Director of Honda Motorcycle India, confirmed to a newspaper that they are working on a new 160cc model.

In the upper middle segment, we will have one in the 160cc segment.

Though there is no clear info on which sub-segment is the maker targeting, it is obvious that it will not want to touch the Unicorn and instead focus on the weaker point – the premium 160cc space which is currently being handled by the XBlade.

Hence, this new model that he is talking about could be an XBlade replacement (or a model that may sell alongside) – a product that is worthy enough to put up a fight against the new Pulsar N160 and the Apache 160 4V. The new model will be launched sometime next year.

What do you think did not work for the XBlade? What features should the new model come with to give a good competition in the segment?

Meanwhile, last month Honda launched a new India-made CB300F that plays in the 300cc segment. We have tested it out and here is its review…