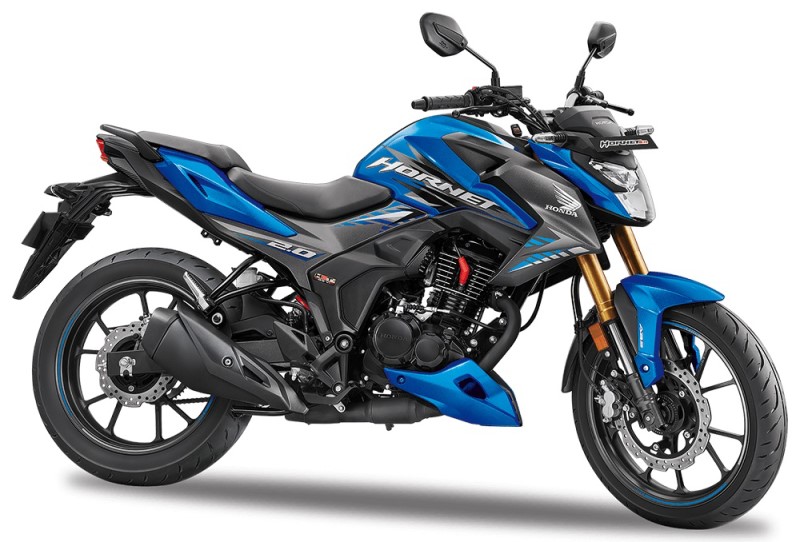 In 2022 Honda vs Hero sales numbers are turning out to be a story worth a read and it has gone down to the wire in the month of August. Is the turnaround inevitable…?

Both Hero MotoCorp and Honda dropped their monthly sales numbers at around a similar time frame on the 1st of September in our mailboxes and it was as close as it could get for the auto behemoths in India. So, let’s get right to the numbers then…

This is the closest these two have gotten probably in the last many many years. Honda was… wait a minute… just 85 units short of creating a milestone and achieving its goal of overthrowing its erstwhile partner.

Though Honda got extremely close to Hero in overall wholesales, however, in terms of domestic sales it was still about 28,000 units short. Hero gained almost 19,000 units whereas Honda was up by roughly 22,000 units in August 2022 as compared to the same month last year.

In terms of exports, however, the story gets reversed. Honda was bigger than Hero by over 27,000 units and it gained about 9000 units from last August. Hero, on the other hand witnessed a downfall in its export numbers and was down by almost 11,000 units when compared with its Aug 2021 numbers.

With the kind of products on offer, what do you think – will Honda be able to overtake Hero in the coming months…?