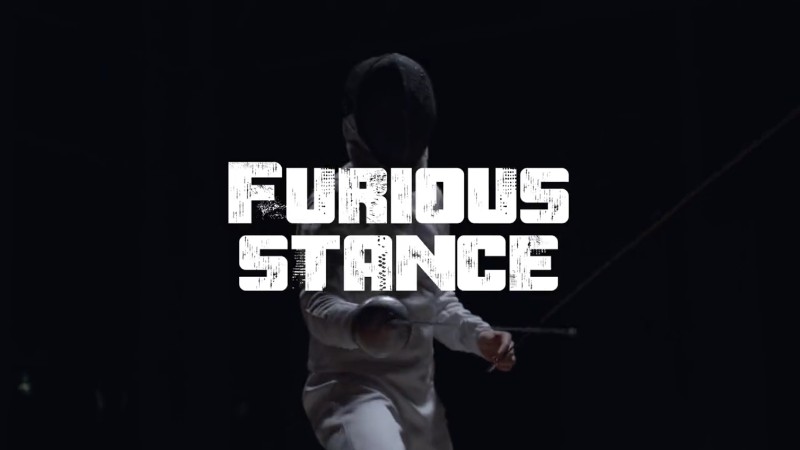 So, Honda is ready with its next bike for the Indian market. It has already revealed the 8th August launch date and is conducting its media rides in the following days. We will be riding it on the 11th August in Hyderabad.

However, what is not known is the product itself. The Jap has released another teaser on its social channels. Here it is…

As you can see, the maker has used high sounding adjectives like Fast Acceleration, Fierce Design, Furious Stance, Fighter Attitude, Fearless Performance for its upcoming model. At this point of time, I believe that instead of an international model making way into India, this will be a new bike that we haven’t seen and known before. That takes the Forza 350, CRF and few other speculations out of the way.

And after those adjectives, I also think that this will be a motorcycle and not a scooter.

What is certain is that it will be a premium product since it will be sold under the BigWing umbrella. One thing to note is that – Honda has harped on the performance of the motorcycle a lot – which is against the very basis of the CB350 platform.

OPINION: Has G310RR Opened Up the Possibility of TVS-Badged G310 GS Adventure…?

Does that mean it will, surprisingly, be a product NOT based on the India-specific 350 platform?

Anyway, it is all mysterious at this point of time and we hope to get some info, sneak, leak or something concrete before the launch event. Let’s wait till then…