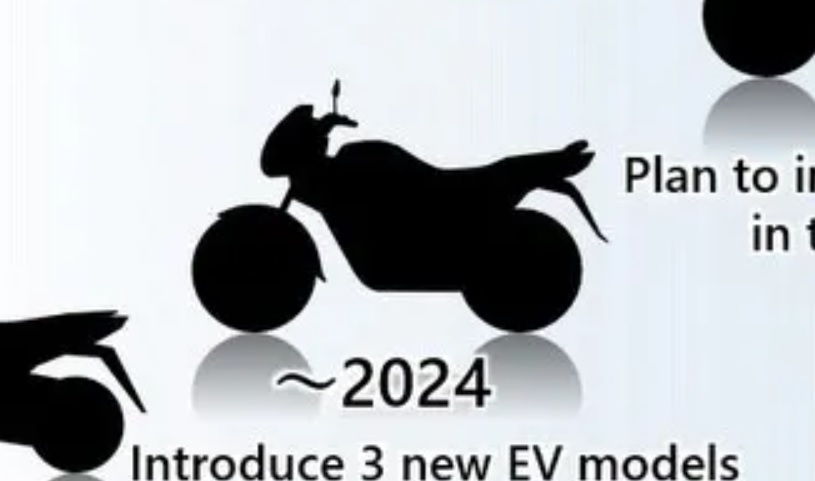 Upcoming Honda electric vehicles have been revealed by the company at a global press conference. This includes an entry electric motorcycle…

Almost every prominent maker has either launched an electric vehicle (to start with) or is at least talking about it, in some or the other way. We did not hear a lot on this from Honda, uptil now. However, the Jap has announced, in what appears to be an official presentation, as many as four or more electric vehicles.

Three of them have been specified to be in the area or ‘personal’ use and an unspecified EVs in what it calls as ‘Fun’ models. In this entry level personal use product list, we can see two scooters and one motorcycle. One of the scooter has a silhouette similar to the current Dio whereas the other one, probably smaller, has a rear portion that resembles the now-discontinued Cliq. And that motorcycle does have a lot in common with the largest selling current IC bike – Shine.

So, it appears that all of these upcoming products may be placed around or under the 125cc equivalent segment. Honda says that all these three EVs will be in the market by around 2024 ie within three years from now. Chances are that Honda may want to split their introductions which means one or two of these may come even sooner.

Honda has placed a silhouette of a very futuristic looking full faired motorcycle under its ‘FUN’ category, however, its tentative timeline hasn’t been shared.

It is already known that Honda is working with other big makers like Yamaha, KTM, etc to form a pool of swappable batteries which means models from any of these makers may be able to use batteries from other manufacturers as well. This will be a big step in speeding up electric adoption.