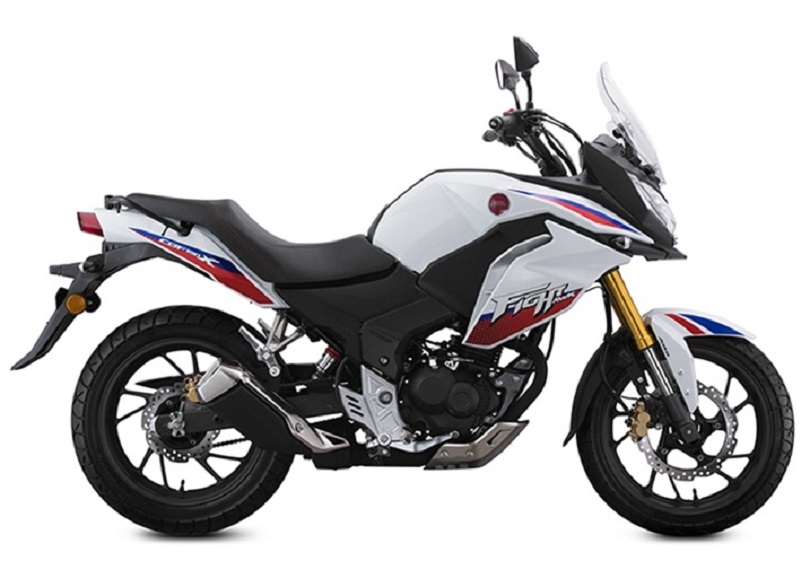 Honda NX200 could be a dual purpose/Adventure motorcycle for India based on the history of the ‘NX’ branding. It was patented in March…

In the last year or so, Honda has gotten real serious with its motorcycles…. and motorcycles which are exciting. Apart from introducing five mid-size models, Honda also launched the Hornet 2.0 which drew inspiration from the Chinese CB190 range.

And here is another update on the same. Honda has trademarked ‘Honda NX200’ for ‘motorcycles and their parts and fittings’, in India. A quick search reveals that Honda made dual sport motorcycles under its NX moniker. NX250, for example, was a crossover which was sold in USA in the 1980s. It also made other models like NX-4, NX500 Dominator, etc.

And couple that with the current rage of ADVs in India, we believe the Indian NX200 will again be an entry level ADV from the maker. Considering that it has already brought the Chinese 190 platform here with the Hornet 2.0, there is a possibility that the NX200 could be based on the CB190X that is sold in China.

Chances are that it would be powered by the same 184cc single cylinder engine which produces 12.7 KW (17.3 PS) of peak power and 16.1 Nm of max torque. To enhance economies of scale, it may also carry the chassis and few other bits from the Hornet’s bin, like it is the case with CB190s in China.

It will be interesting to see if Honda is thinking in the same direction as we are or if it has some other plans. Whatever it is, this NX200 does look something interesting and concrete evidence on it should come out soon…