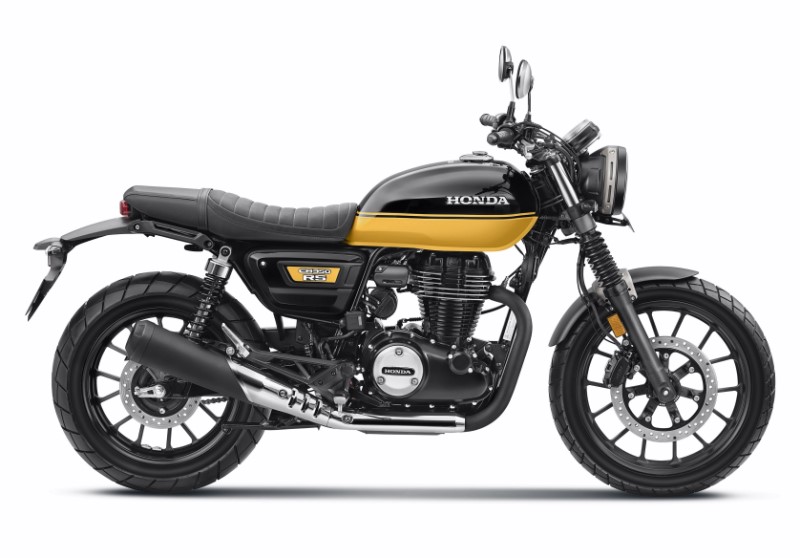 CB350 vs Dominar 400 in terms of sales is no competition at all. In fact the new Hondas sold equal to Himalayan + Husqvarnas + D400 combined!

Honda has started its mid capacity onslaught with two made in India motorcycles in the CB range that are placed bang opposite the Royal Enfields in India. It is selling them through the very limited premium BigWing showroom network it has currently.

The first dispatches started back in October 2020 which means we have the data for the last six months to understand how has the response been. Here are its sales numbers, against few other Rs 2 Lakh motorcycles.

The CBs sold an average of 3000 units a month, Himalayan close to 1600, Dominar under 1000 units and Huskys about 500 units. In other words, the CB range outsold the Himalayan + Dominar 400 combined and in fact, their (CBs) sales were almost equal to these three motorcycles!

And this is a big achievement considering that Honda still only has a few BigWings as compared to many for the Royal Enfields and Bajajs.

However, on the contrary, other comparable Royal Enfields, including the new Meteor 350, outsold the CBs handsomely. So, Honda is far from them but, it has started and the initial response is very impressive.

If Honda can build around this line-up, we may be up for a nice little battle in the coming years, against the maker which has so far been not grossly impacted by various forms of rivals.