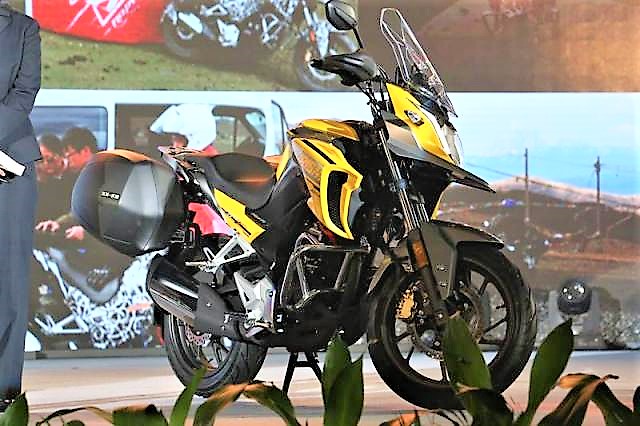 Honda has a joint venture with Wuyang in China and at the completion of the 25th anniversary, the company has unveiled a new motorcycle called as CB190X. CB190X is based on the naked CB190R which is sold in China as an entry level roadster. 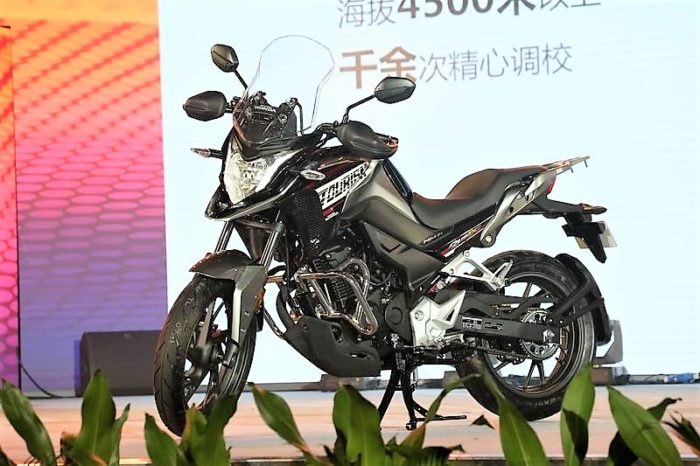 Among ADV traits, Honda CB190X gets traditional beak, bigger visor, engine guard, top box mount, knuckle guards and though not officially confirmed but those suspensions surely look raised which would give it a higher stance. These panniers are most probably optional accessories. 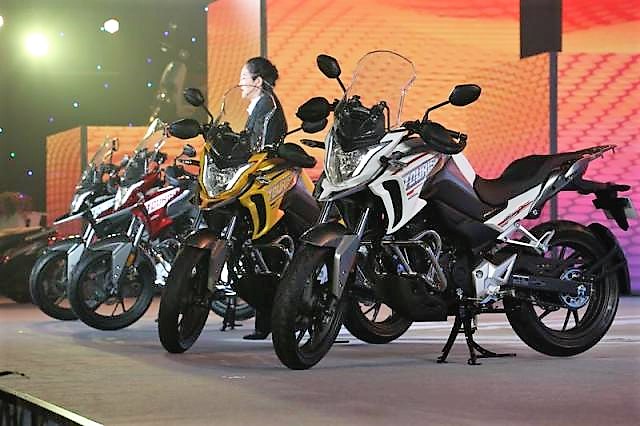 Now interestingly, Honda already sells another small adventure machine in China called as CBF190X which is again based on the same platform. However, the difference is that the CBF is a more dedicated ADV and is more off-roading friendly. This CB is a street motorcycle which can do bad roads with a wee bit of more confidence.

But then, similar to the ploy Honda followed in China, would a mild-ADV based on Hornet 160R work in India? Just thinking…